So the circus headed south. Well, maybe not the whole circus, but Grendel and I packed up the toy box and headed down to Texas. 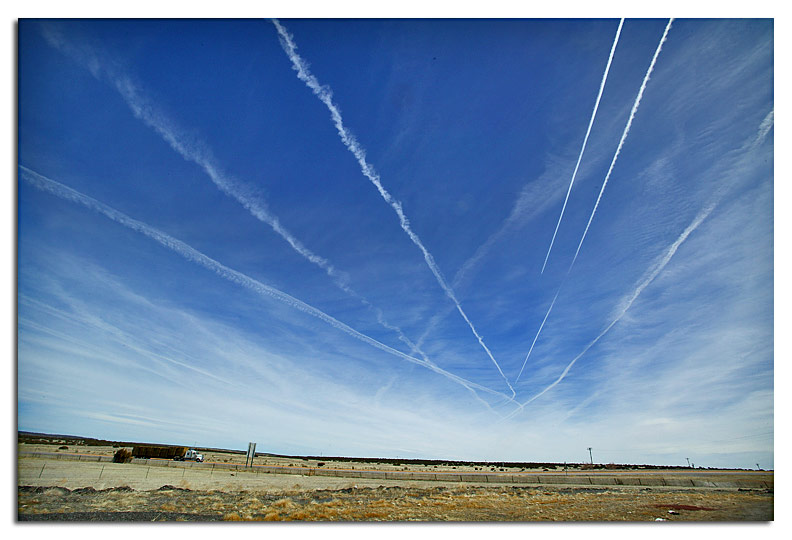 The first stop was the Bar-H bash at St. Jo Texas. We picked up Bubba from the airport and proceeded to drink, ride and demo our way though the weekend. Grendel caught a few frisbees. We also had the North American racing debut of the new carbon AS-R. Coincidentally we had the first win on the new AS-R carbon as well. ;) 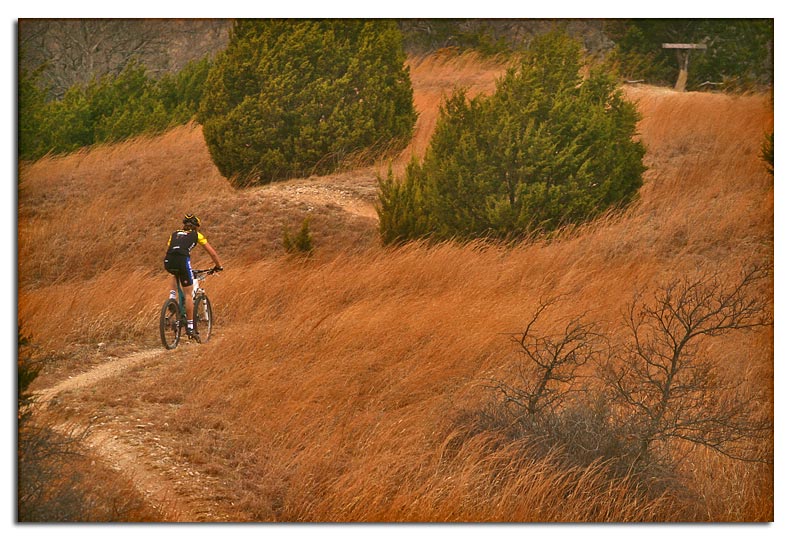 We flang Bubba back to Coloraddy and Grendel and I continued south, to Austin. It was work, work, work for a while. I had to have a few office days, and then a few demos, but eventually I was able to poke my head out for a ride.
The Barton Creek Greenbelt. The trail that I first started riding on as a 12 year old kid. There is some new-to-me trail out there and some very, very familiar trail. Uncle Mark and Cousin Bart led out a group of us on a damn pleasant ride. 4 or so hours at a methodical pace over consistently technical terrain. You can't ever ease up out there because around the next corner there is always another rock, another ledge, another move. It is deeply, deeply satisfying riding.
I have struggled with taking pictures on these trals for years. Most of the action takes place under tight tree cover. Shaded, but lots of hot light peeking through. The trails are so twisty and the trees are thik enough so that it is hard to get far enough away from the subject and have any perspective. Plus the low light makes for low shutter speeds and I hate cranking ISO too much.
Soooooooo I picked up a new lens. A Canon 16-35 2.8 L. Technology is never an ideal substitute for skill, but I'll take all the help I can get. 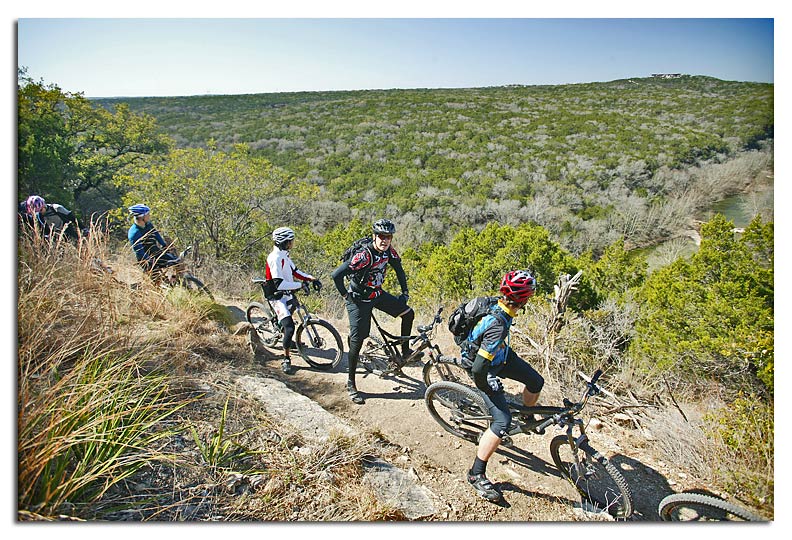 One of the few sweeping views on the trail. 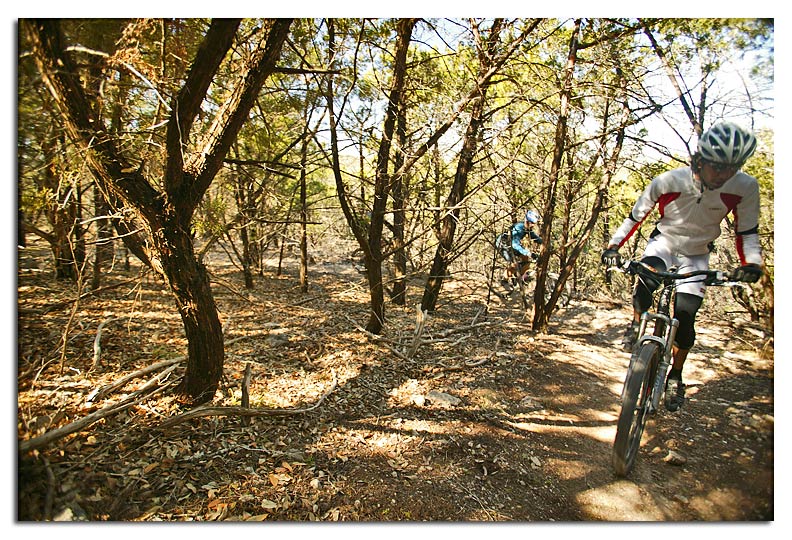 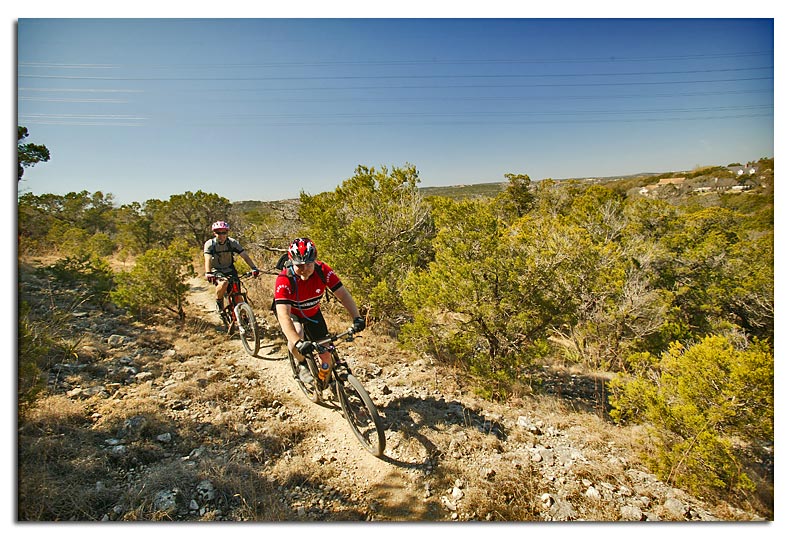 Alan came up from San Antonio for the festivities. 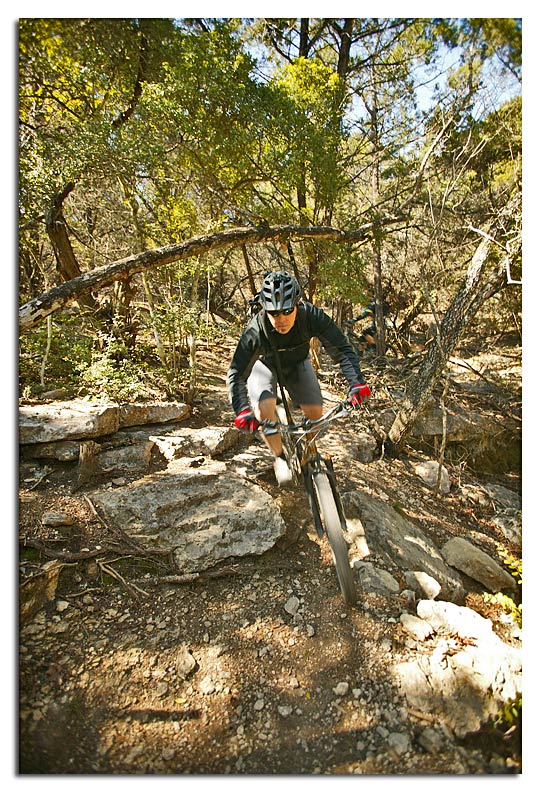 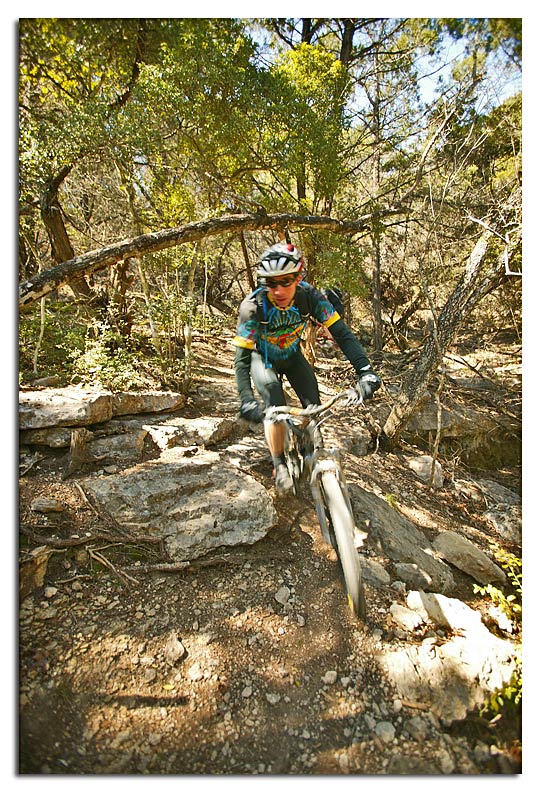 This is my good friend Dave who I have been riding with for years and years. He is a tremendously talented rider, one of those people with whom it is always a pleasure to ride with. 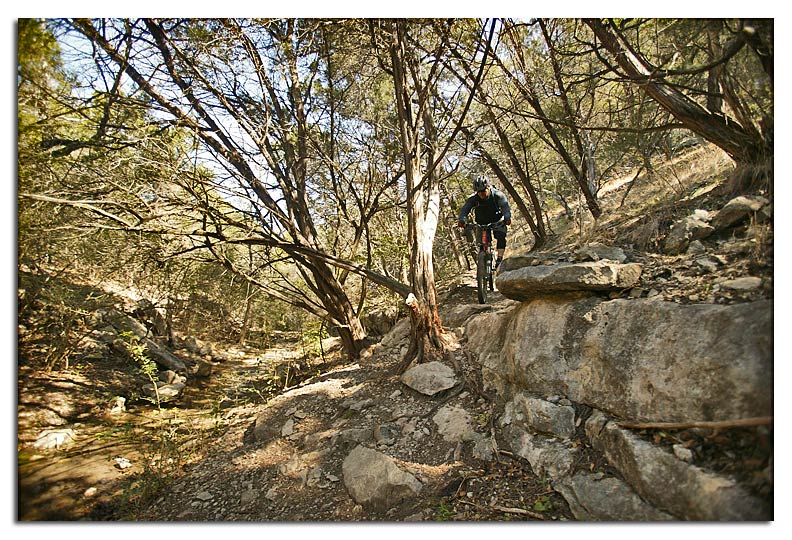 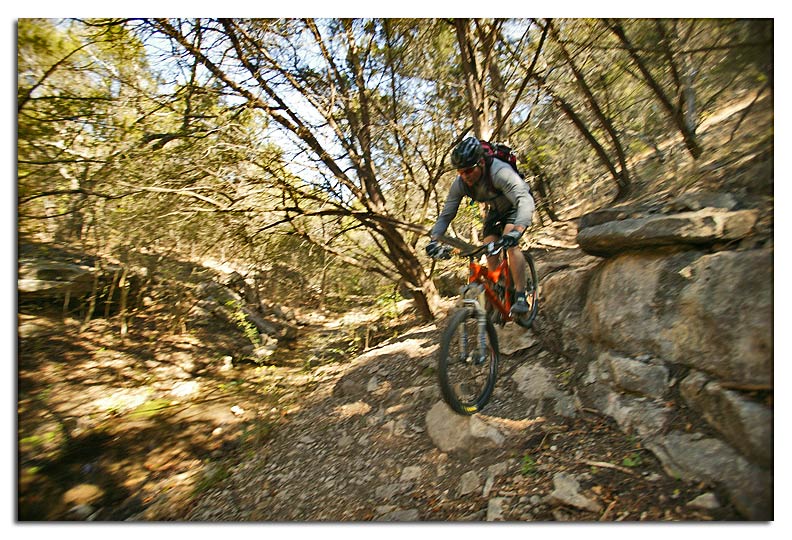 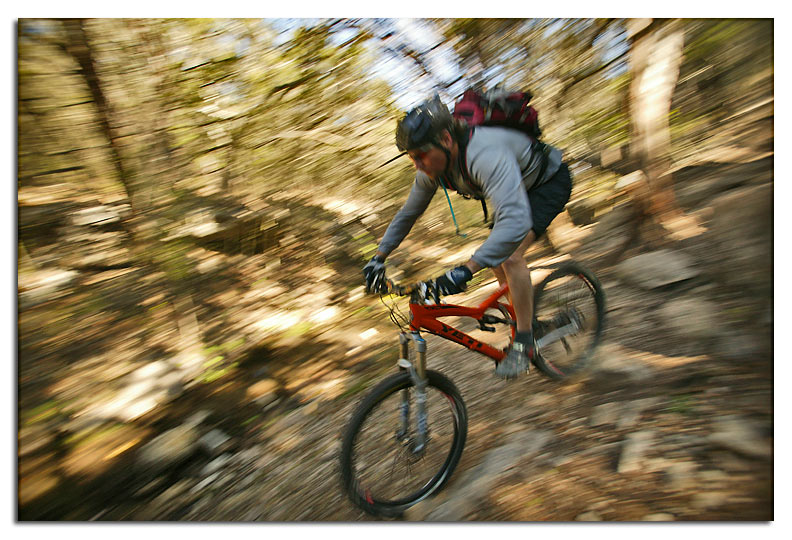 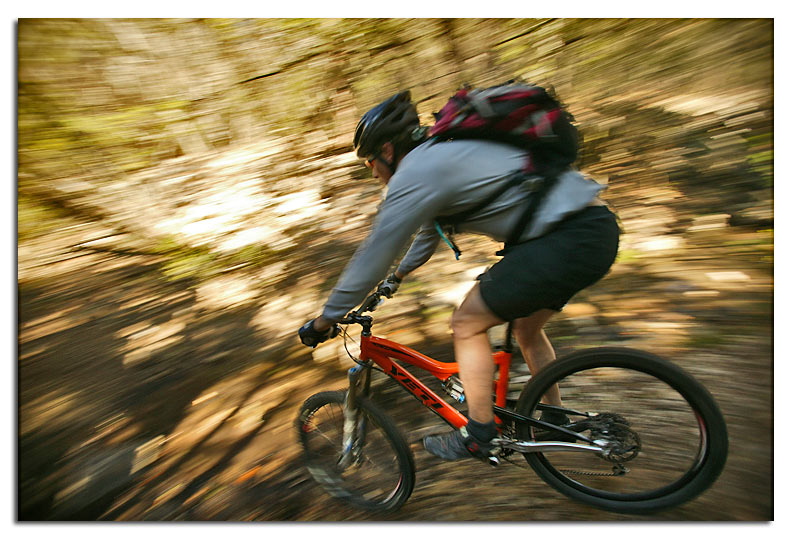 Bart making it look all smooth and easy. 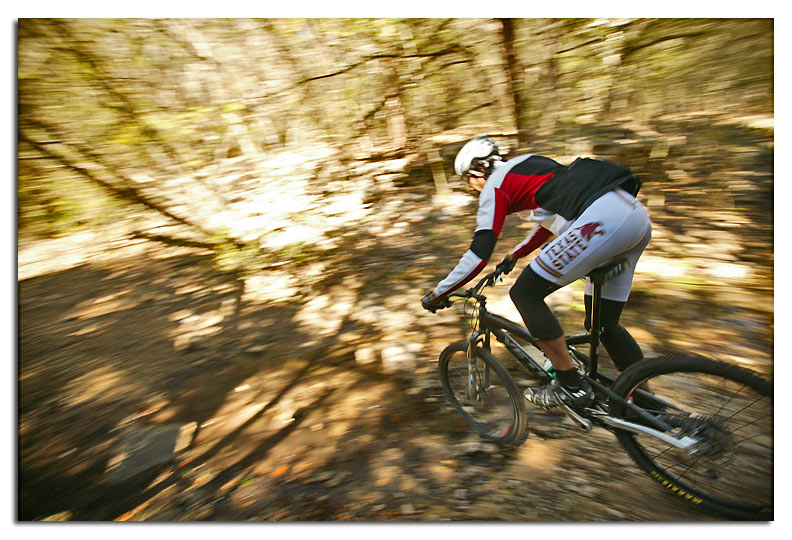 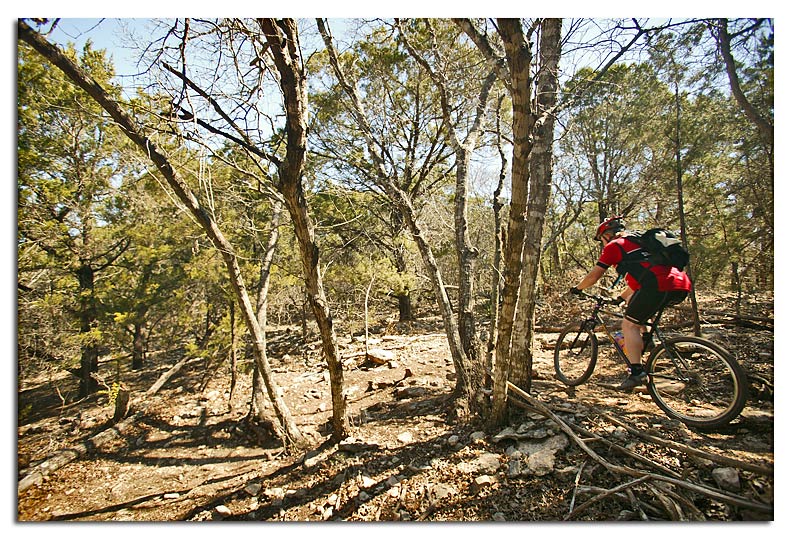 We've all heard of a STIL, this is a TITL. 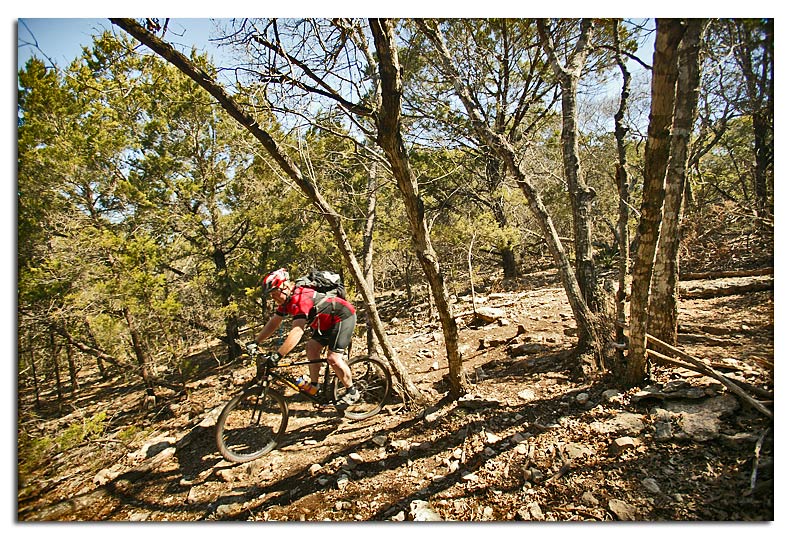 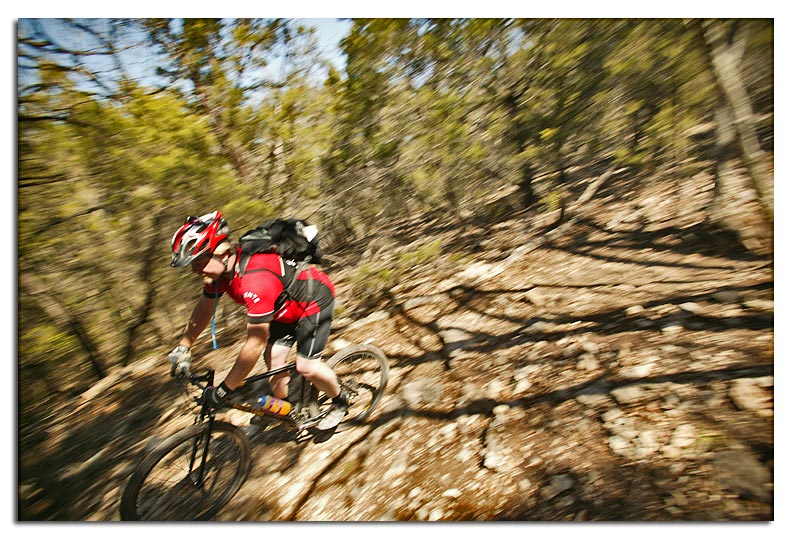 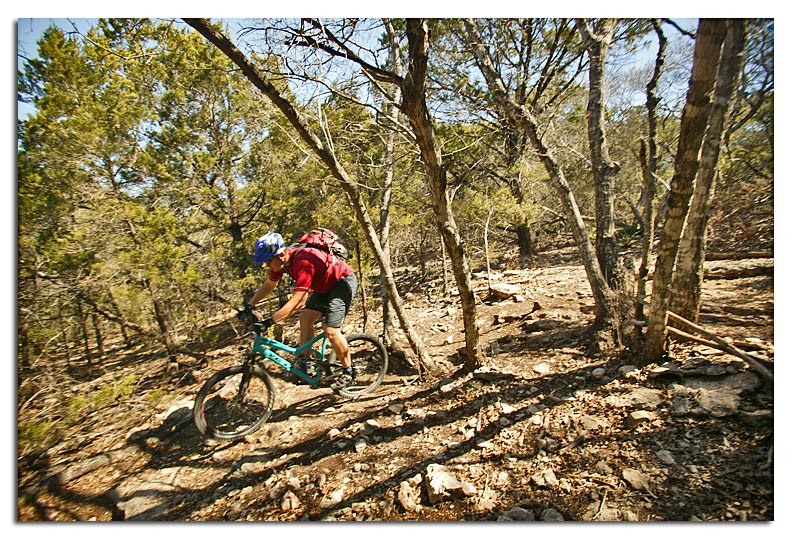 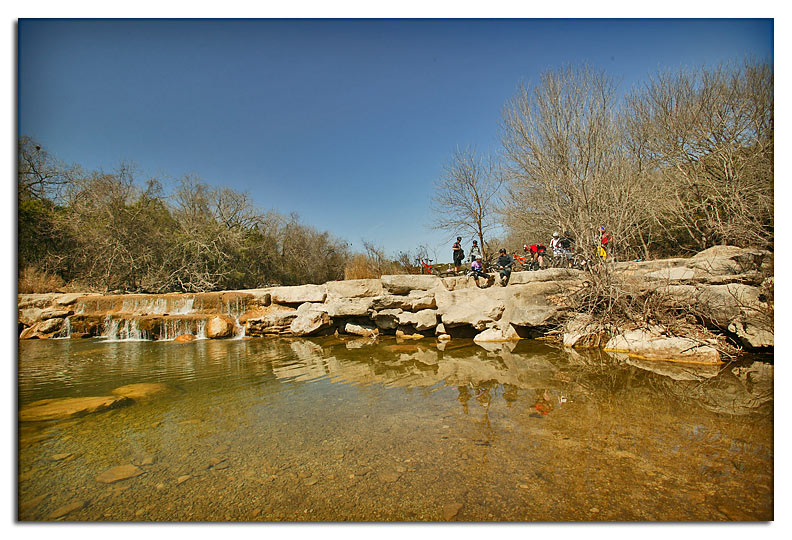 Snack break at the dam. 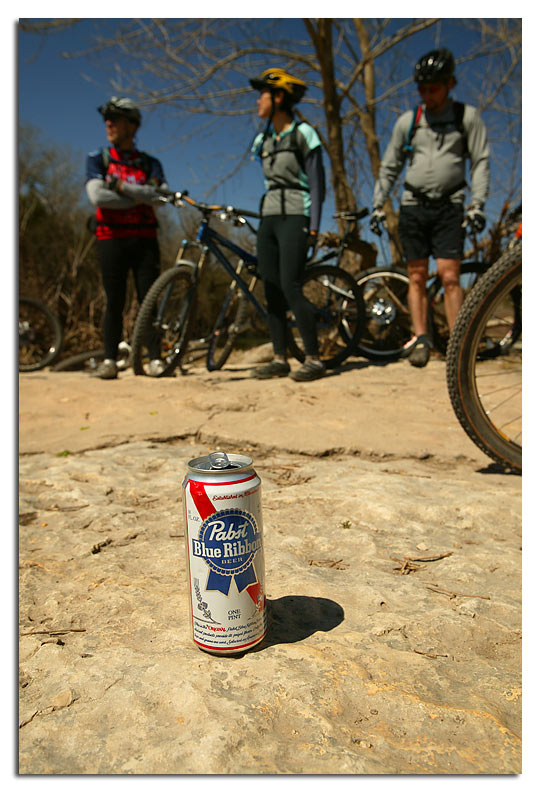 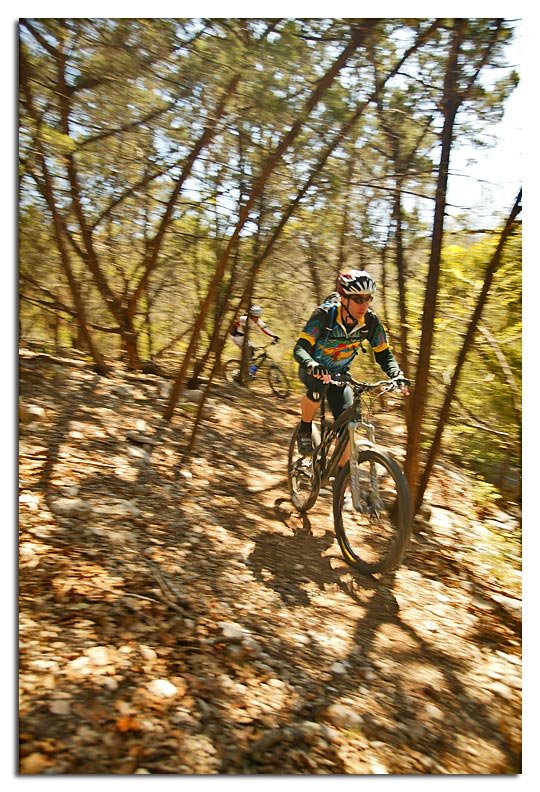 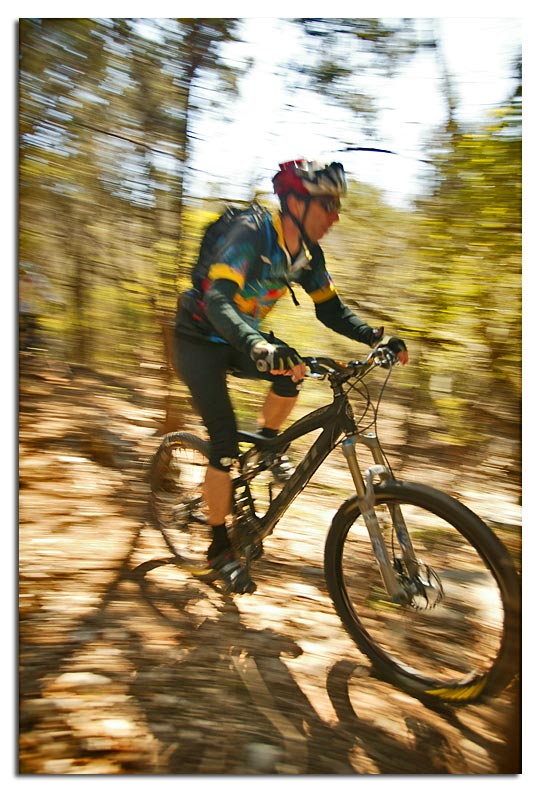 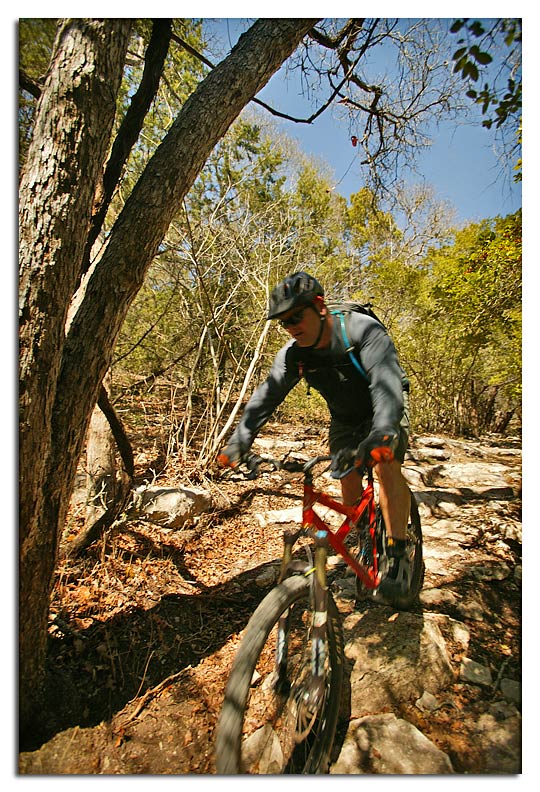 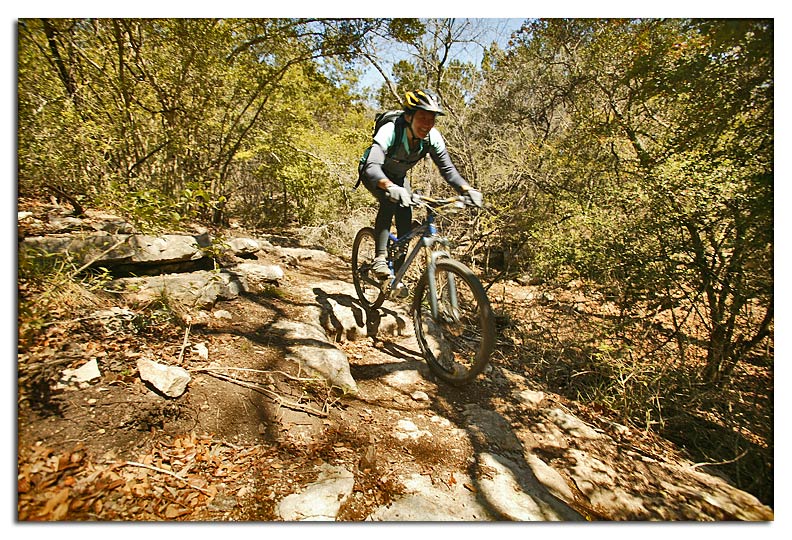 Jody always has that sweet smile. 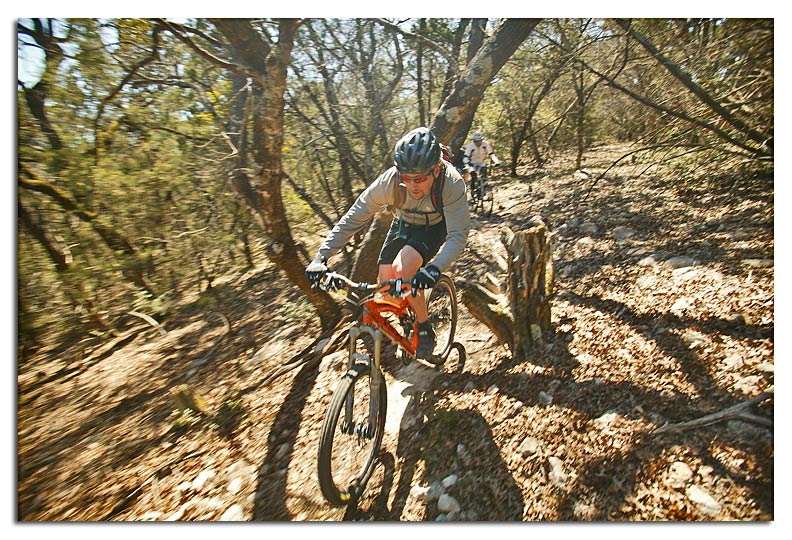 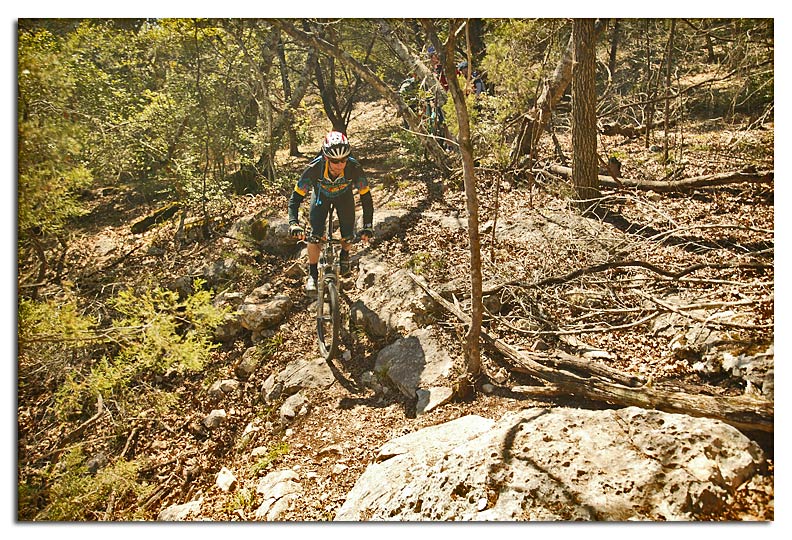 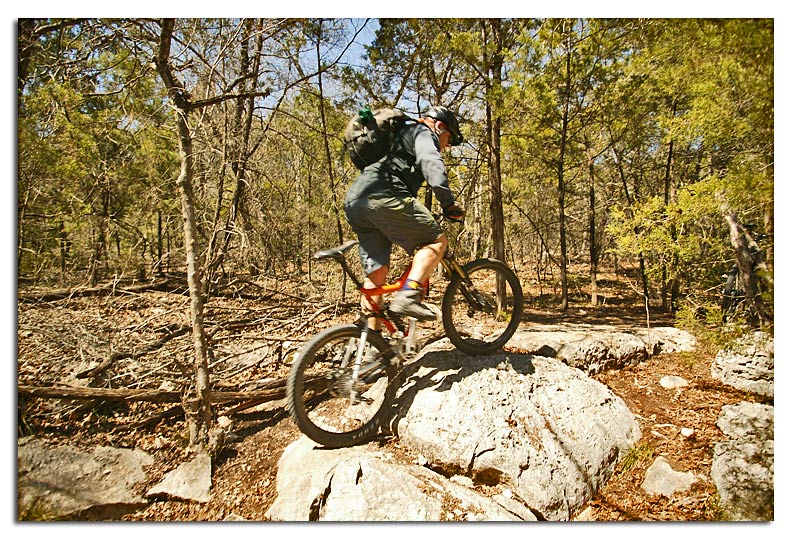 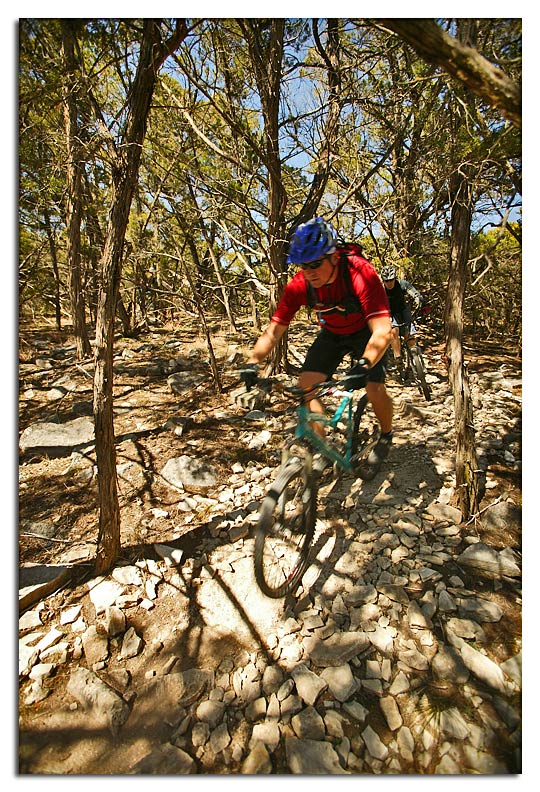 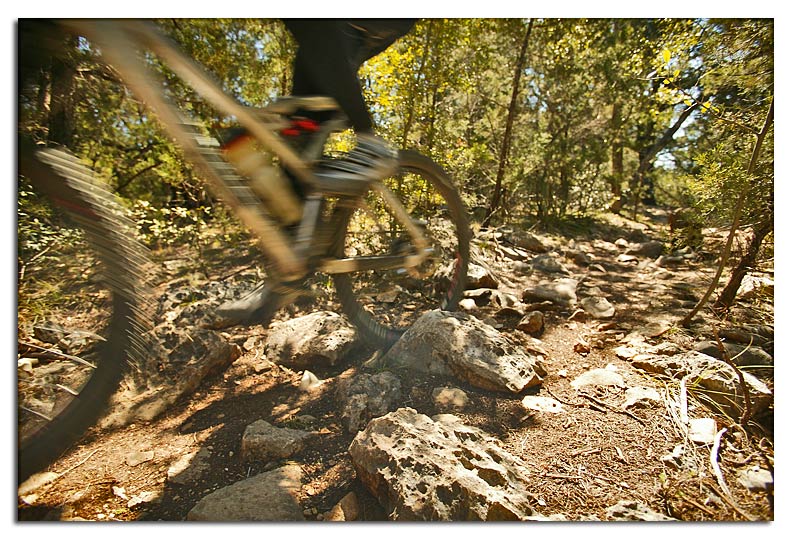 "There will be Rocks" 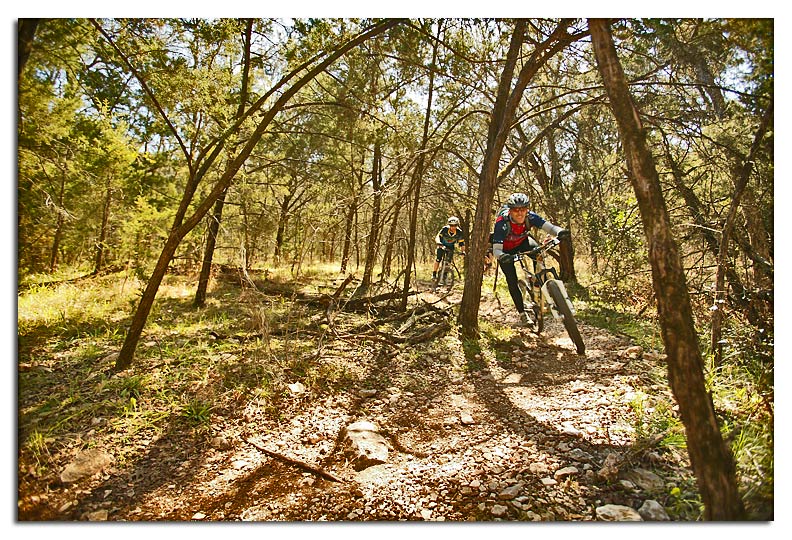 Ted, AKA Bear, AKA Good Guy. 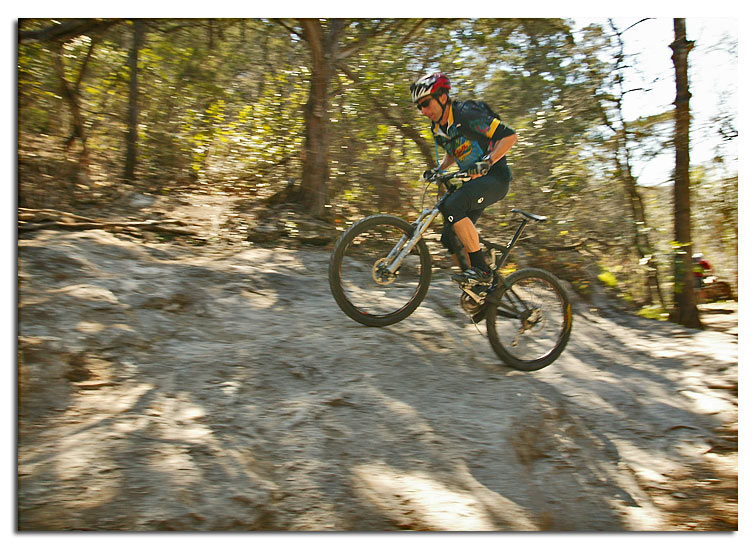 A fantastic day. Thanks to the Austin crew for showing an ex-pat around. Good post-ride too.