So after all of that meandering it became time to roll up my sleeves and get to work. The point of all of this is the Fox '09 launch. Which was going to take place on my demo fleet. 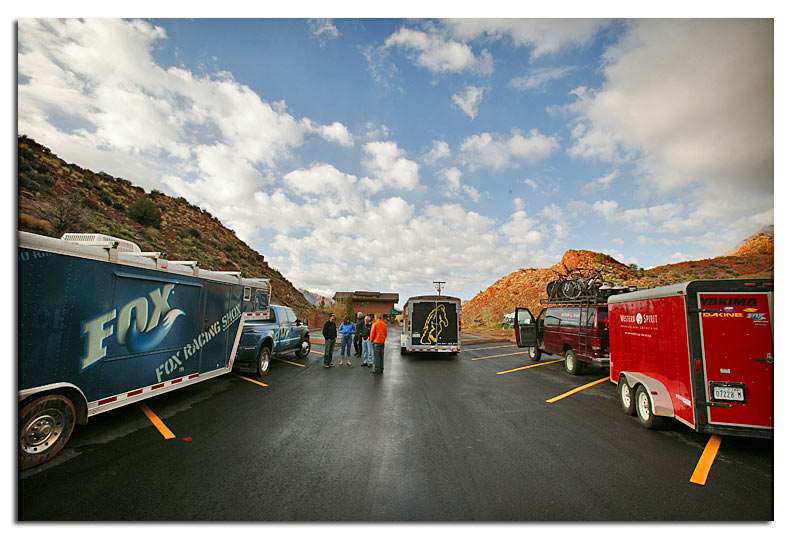 Now before anyone gets excited, no, I can't divulge any tidbits until after the Otter Sea. So there.
We had some Western Spirit to handle logistics, and off we went to set up shop on Gooseberry. 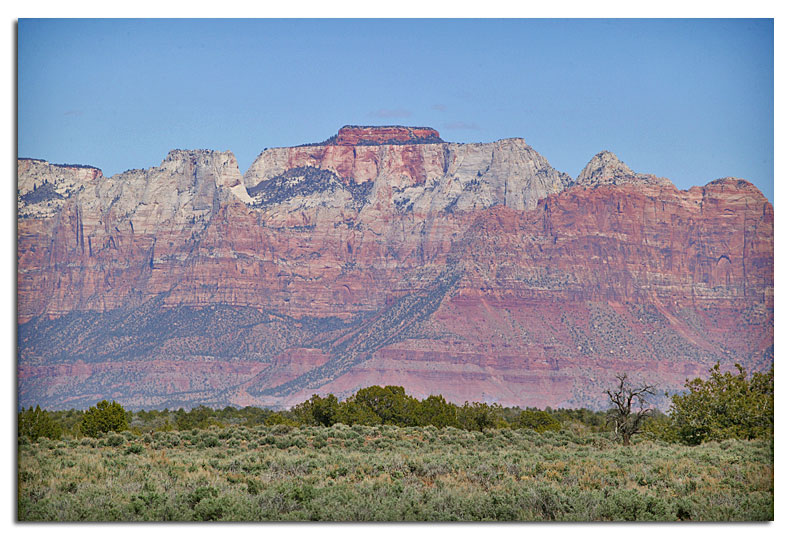 The drill was as follows. The media folks would do 4 rides per day. A morning ride on '08 suspension, the same ride on the same bike on '09 suspension. Then an afternoon ride on a longer travel bike with '08, then the same thing again on '09. Mark Weir was out to ride along and be Mark Weir. Myself and several Fox engineers were spinning wrenches. Fitzy was overseeing the suspension set-up. and Grendel was there to bounce around and play ball in the desert. (He has a hard life that way)
This is such an amazing area. The junction of the Colorado Plateau, the Mojave and Sonoran Deserts and the great Basin. Geologically speaking, this area has been folded, spindled and mutilated. Not to mention punctured by magma intrusions, carved away by salt and water, and generally left out in the elements. 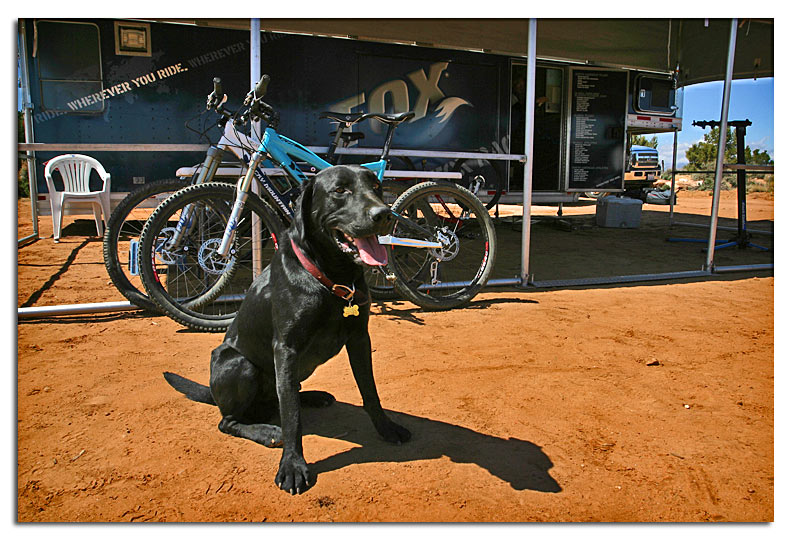 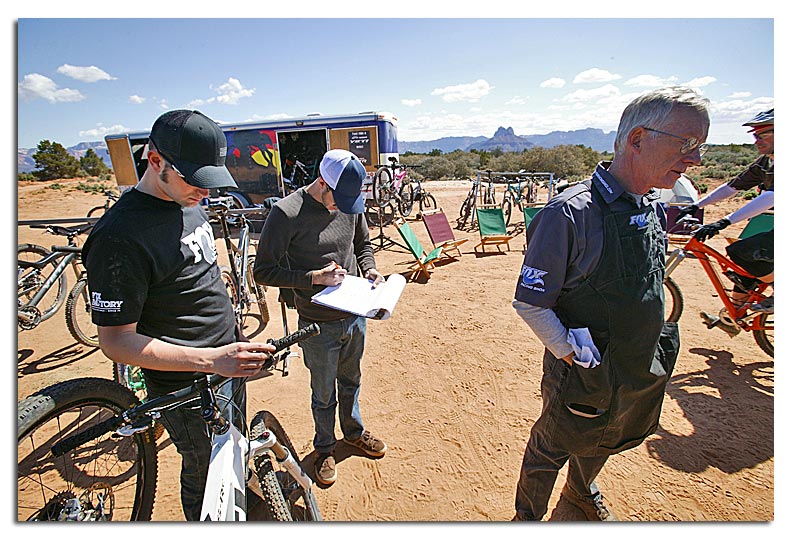 And of course i had to get out and ride a bit too. 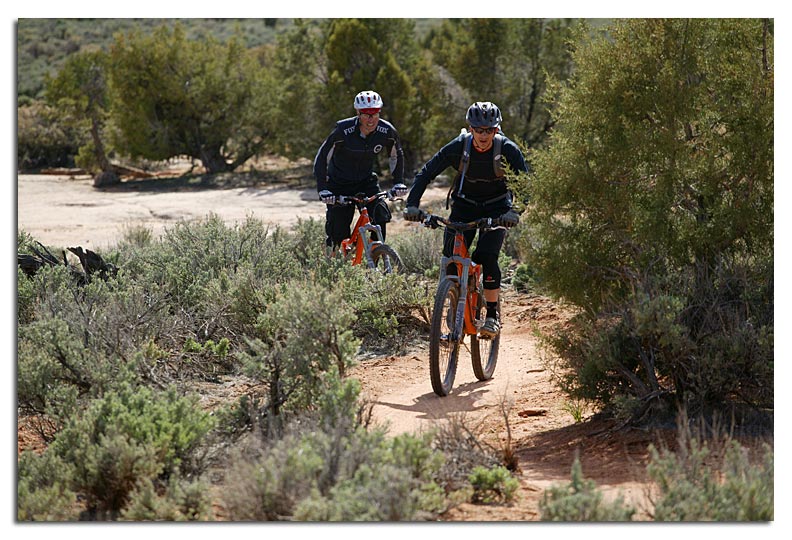 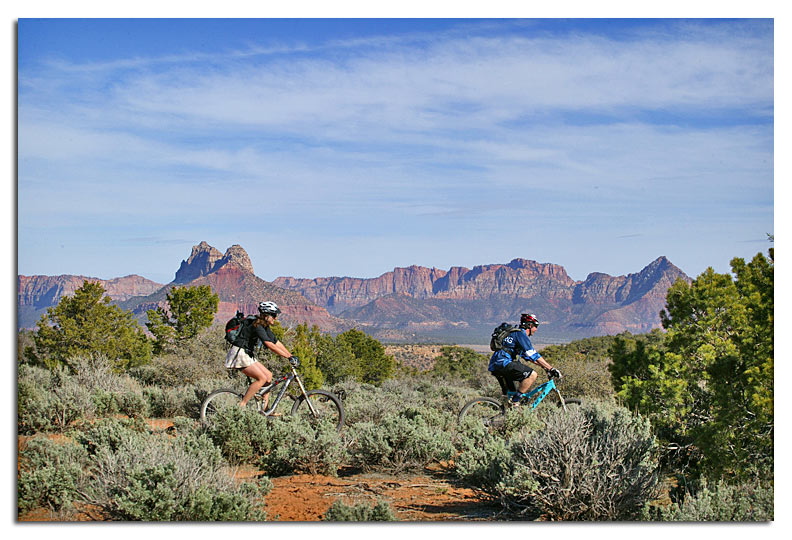 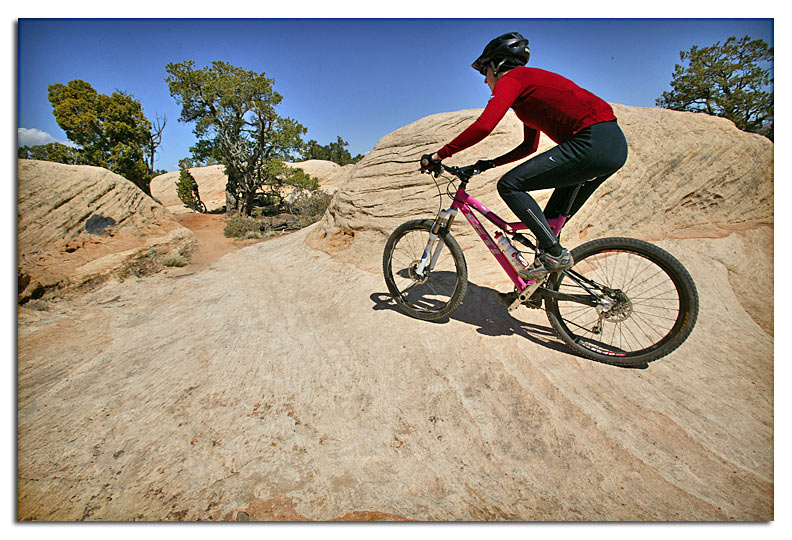 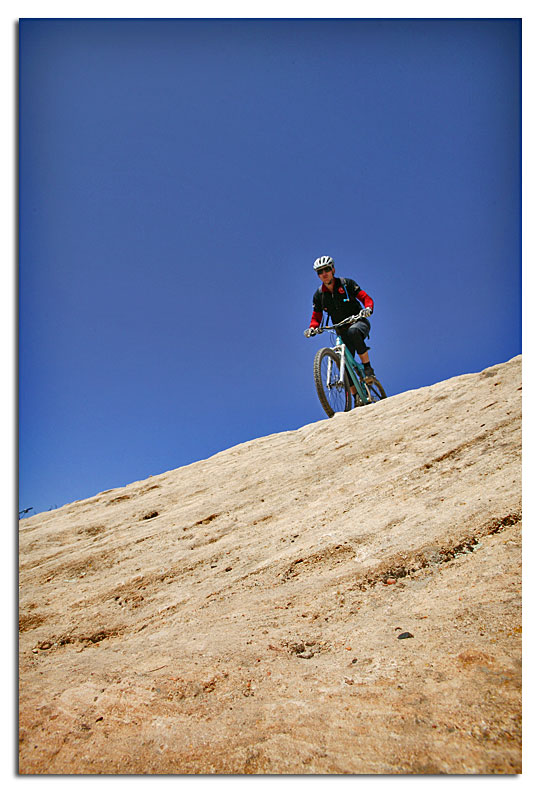 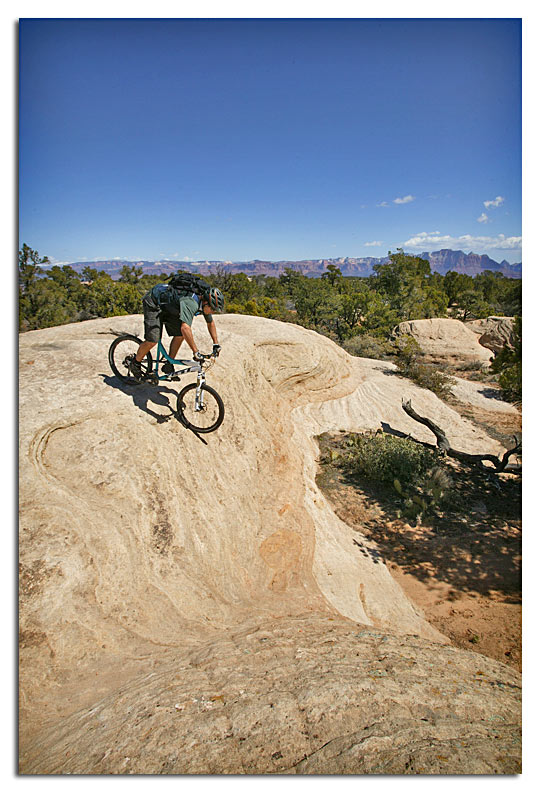 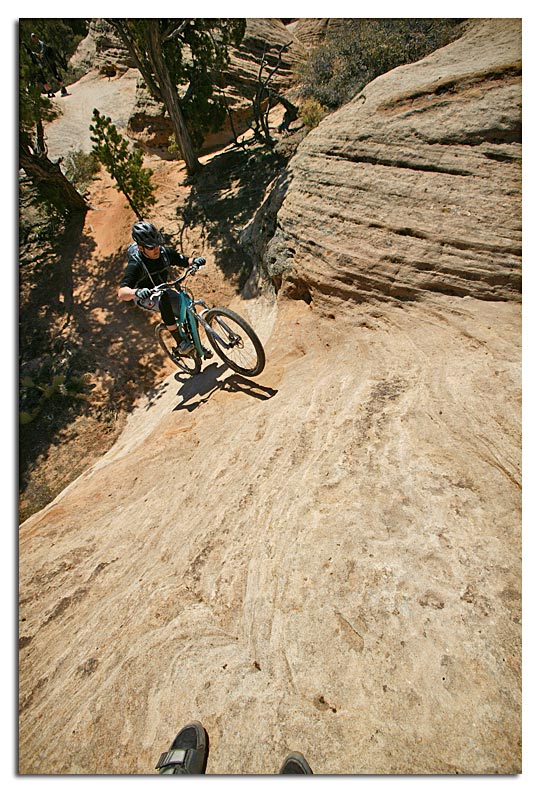 It is possible to take a picture of one's own feet with a 16-35 cranked all the way out. 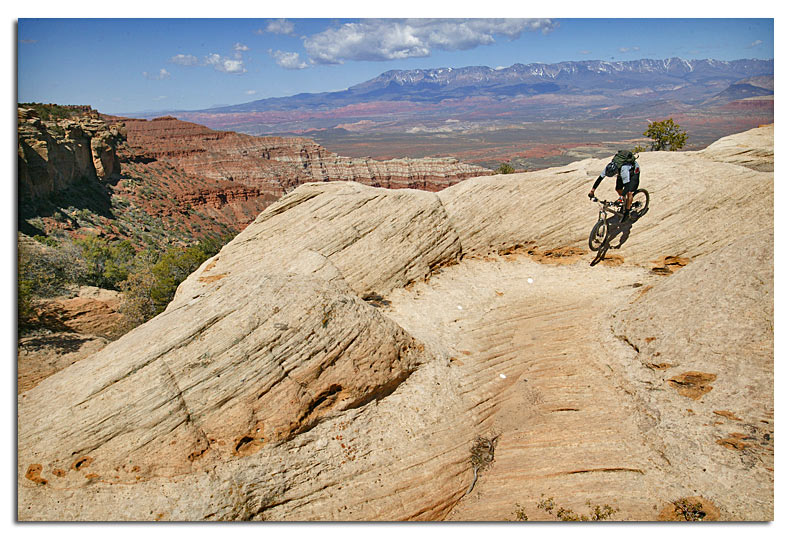 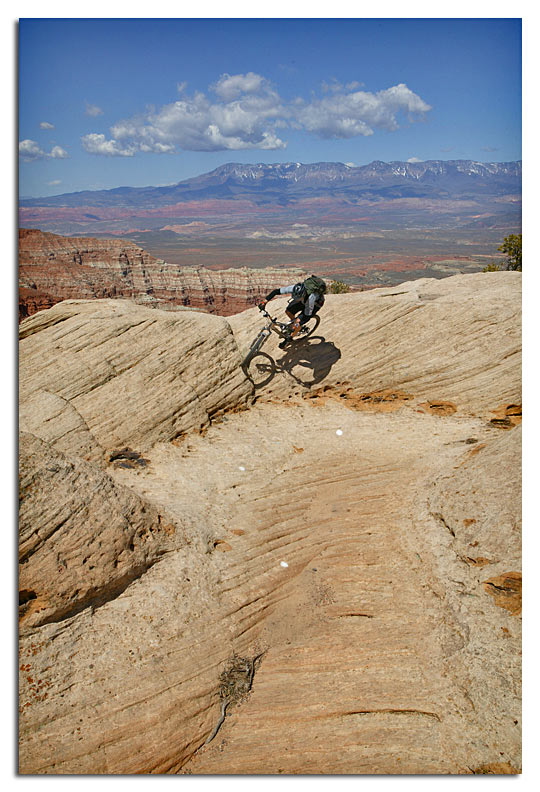 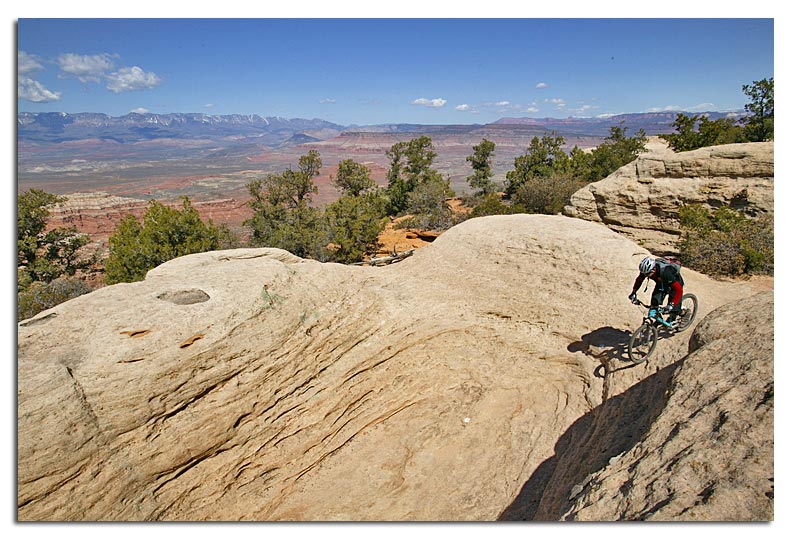 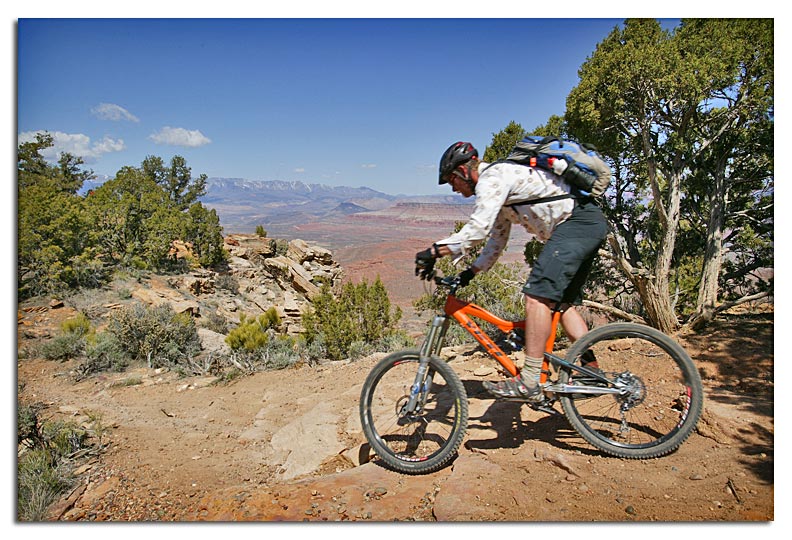 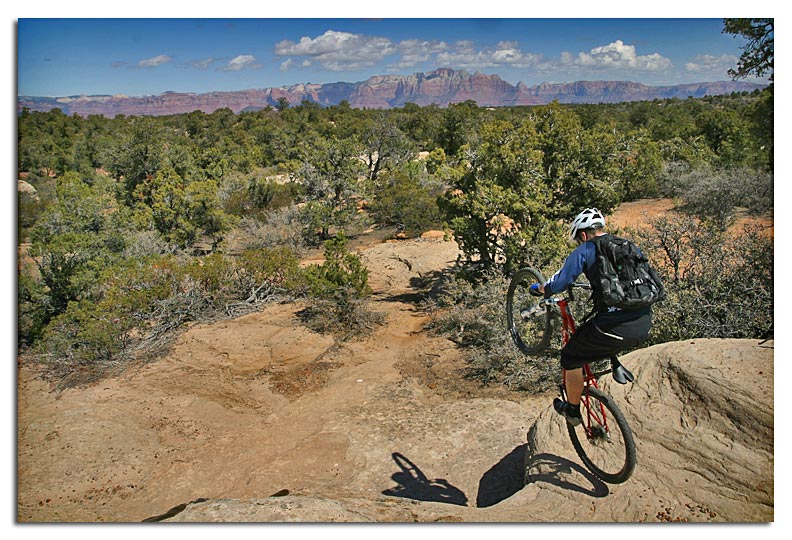 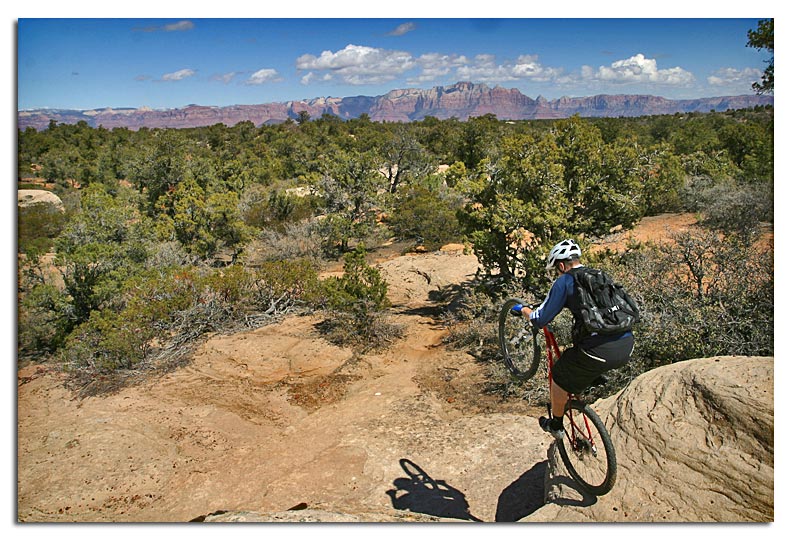 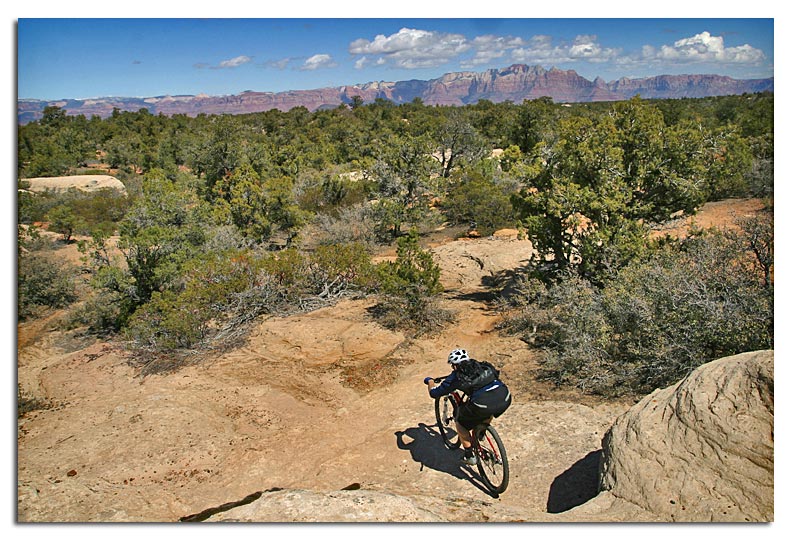 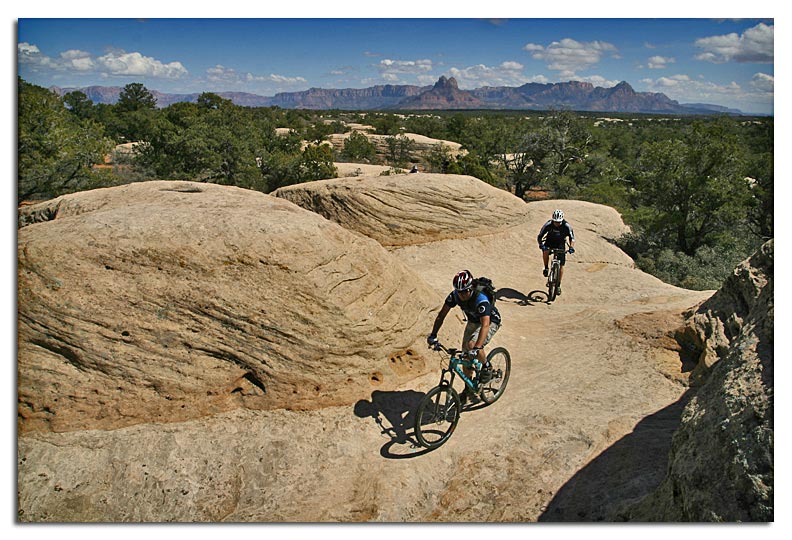 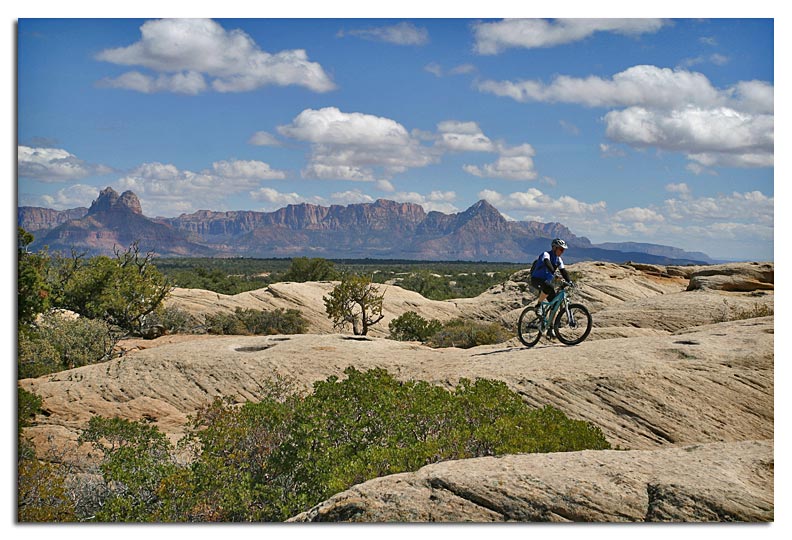 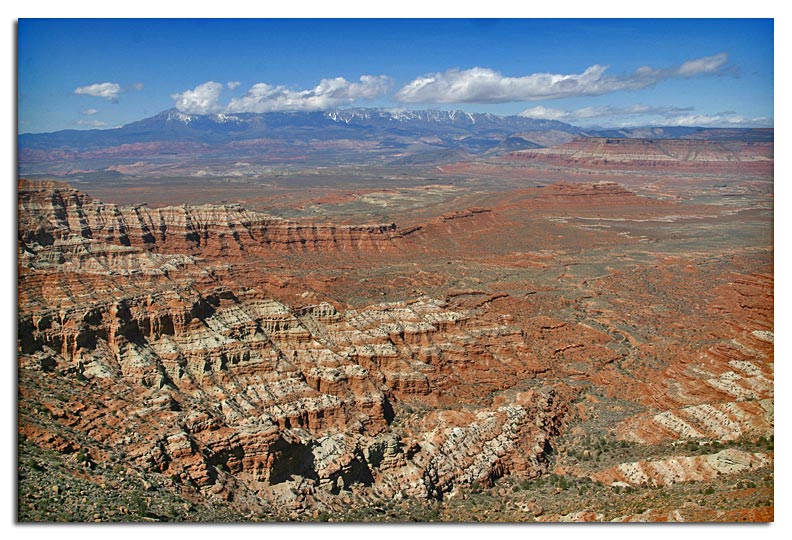 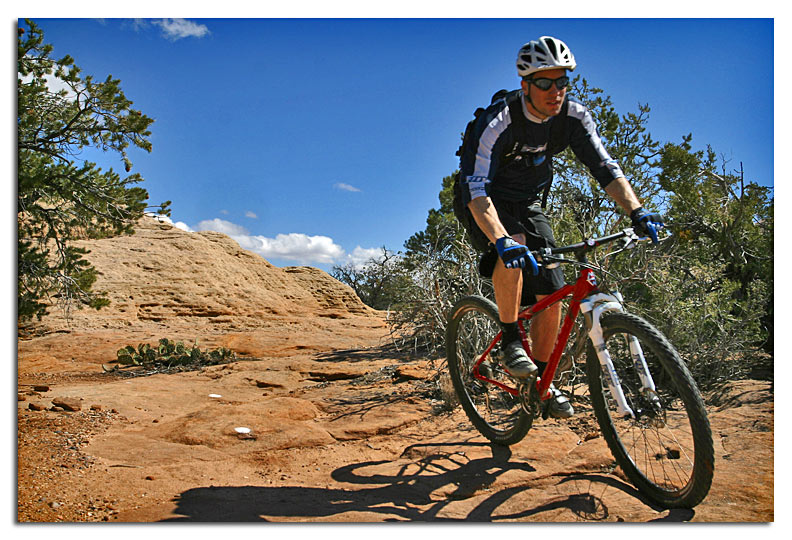 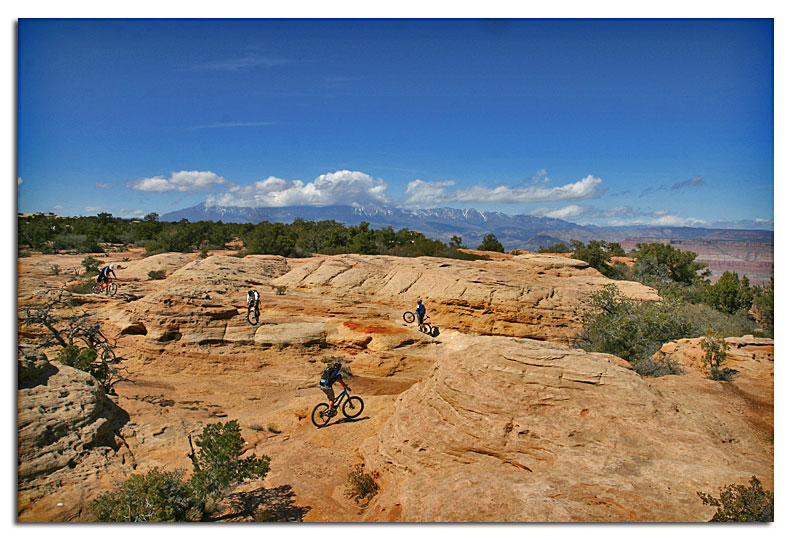 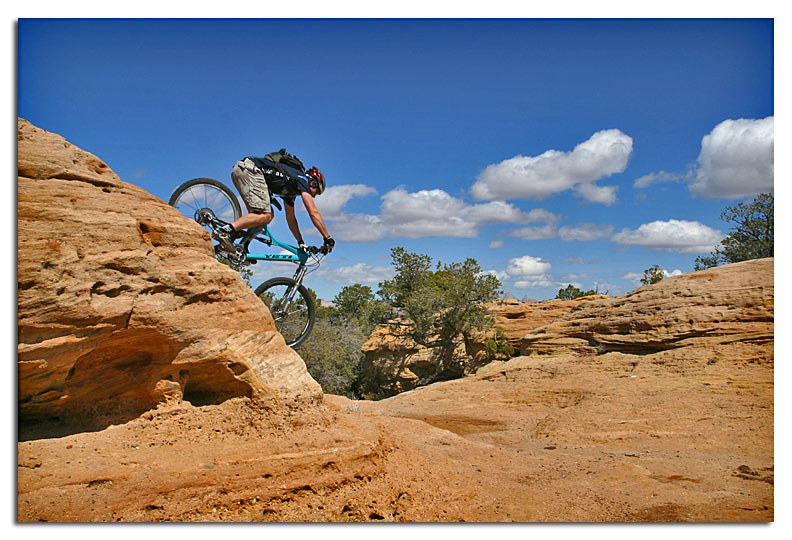 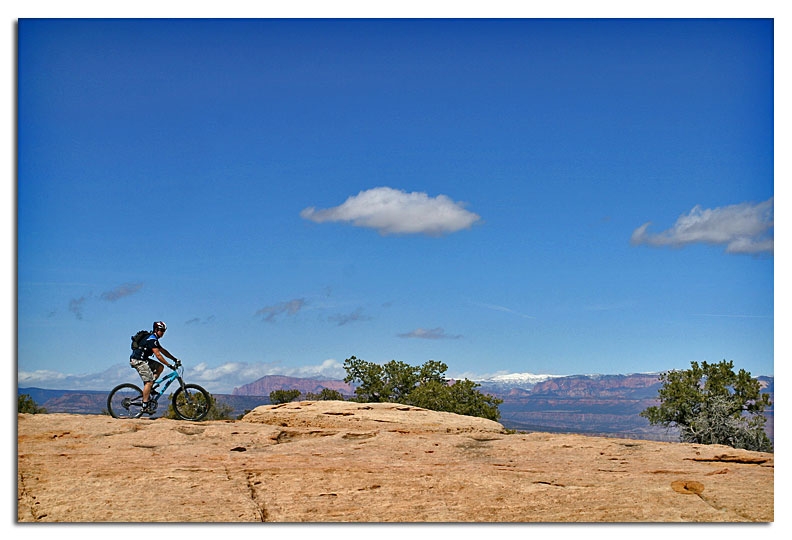 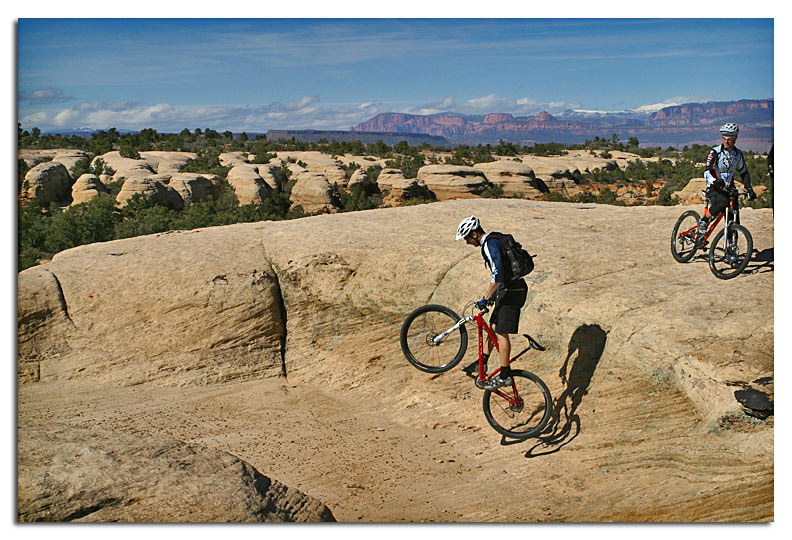 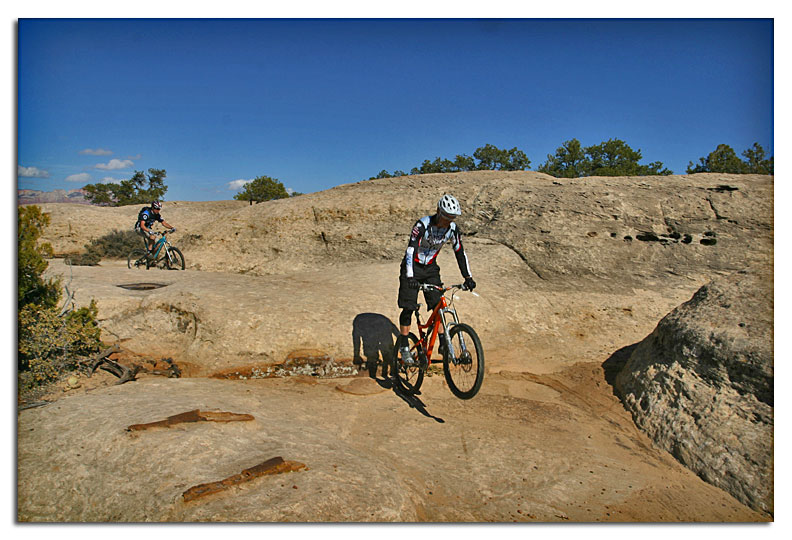 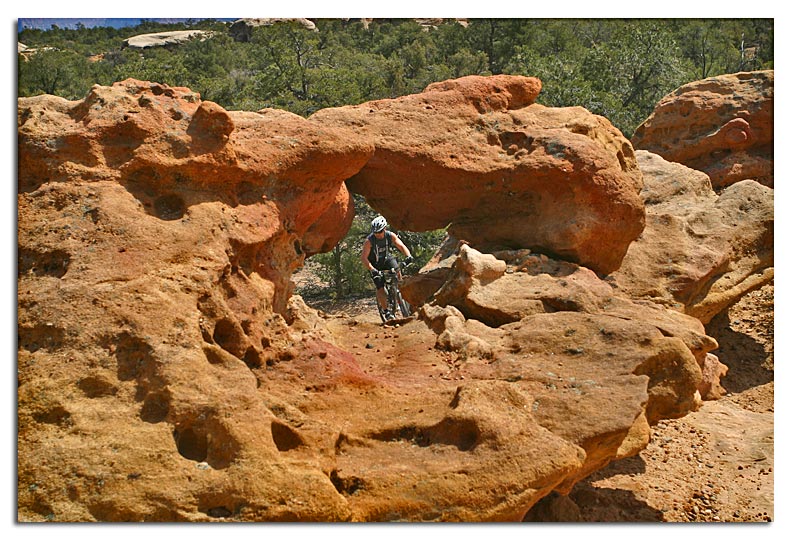 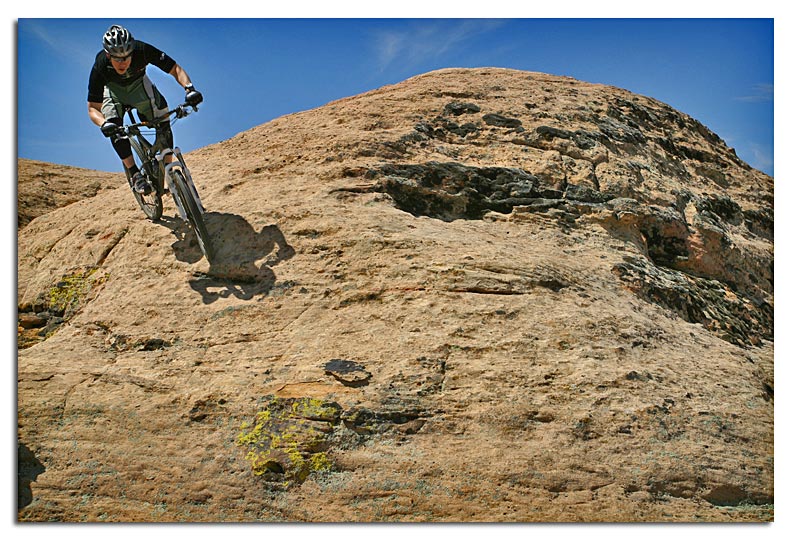 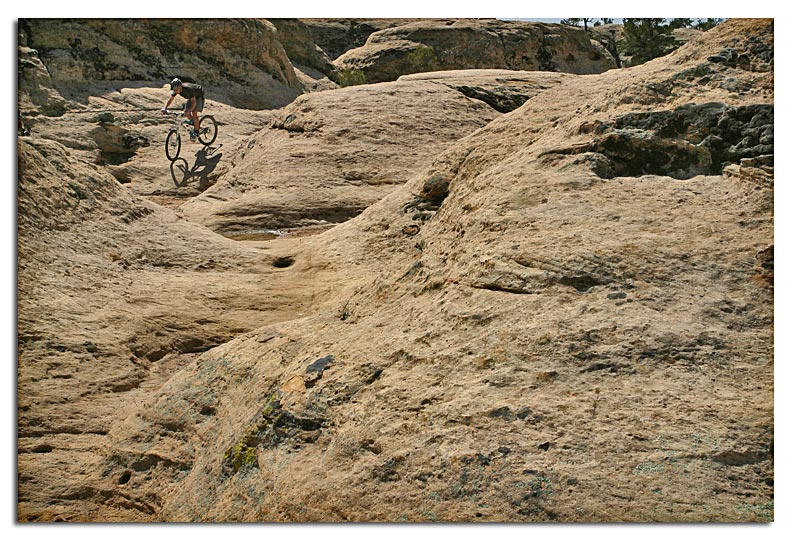