What kind of camera/lens do you use?

The photos on this web site were shot with a progression of digital cameras. I started out with a Olympus point and shoot, I think it was a 340R or something like that. It is responsible for most of the pictures from Mexico. I then upgraded to a Canon powershot G1, which was used to take about half of the "Destinations" photos. More recently I have been using a Canon D60 digital SLR. At the moment I have just one lens, a Canon ultrasonic zoom, 28-105 mm.

Don't you get nervous taking an expensive camera out on the trails with you?

No. I get nervous when I don't have the camera. That usually means that I will miss a particularly spectacular shot. "Always have the camera" is a good rule to live by.

Do you do a lot of photoshop to get the images to come out so well?

I use "just enough" photoshop. I mainly use photoshop to reduce the images to a web-friendly size. I will adjust the levels slightly and then "save for web". I try my best to present the images in a way that most closely mirrors reality. I don't saturate colors, or adjust color balance. I highly recommend using a basic photoshop book. There is a tome on the market called The Photoshop Bible, which is quite thorough, but most folks would do better to start out with Photoshop _ for Dummies, which is written by Deke McClelland, the same author of the Photoshop Bible. Photoshop is a wonderfully complex program. And with it you can alter images drastically or subtly.

How do you get them so clear? Whenever I reduce images to jpeg, they come out all fuzzy and out of focus.

Whenever you reduce an image you will lose definition, and the image will become soft and syrupy. An example: 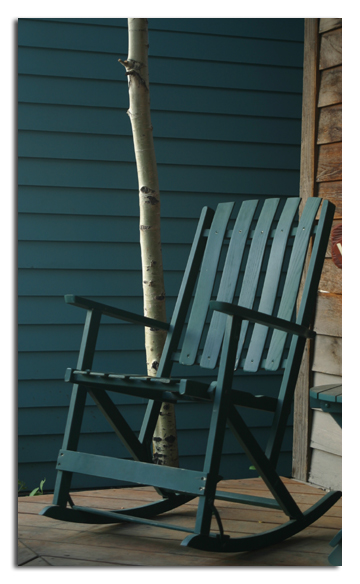 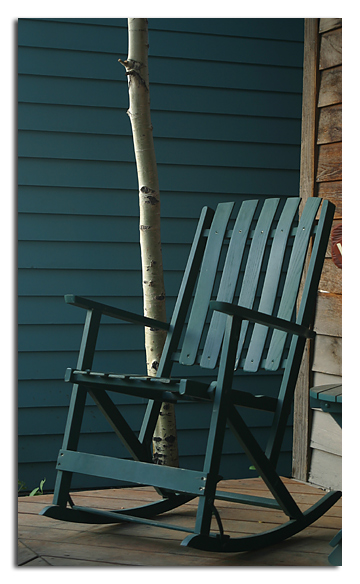 A subtle difference, but an important one. The oddly named "unsharp Mask" filter in photoshop will yield the best results. Currently I have my settings at amount: 130%, Radius: .8 pixels and a threshhold of 0 levels. Briefly, amount will dictate how much sharpening goes on. Radius adjusts the width of the edges to bee sharpened and threshold adjusts the relative differences between two neighboring pixels.The higher the number, the less sharpening given to low contrast pixels. I highly recommend experimentation here. This by the way, is what the image looks like after a slight level adjust:

How do you get those little shadows to appear behind the images?

I was very proud of myself when I finally figured this out. It involves levels within photoshop. Basically you copy your image and paste it onto a blank background, so now there's two levels. Kinda like two pancakes stacked right on top of one another, then you use the drop shadow command and..nothing happens! So then you increase the canvas size (that's the layer under your image, the second pancake, as it were) and then the dropped shadow appears. I usually increase the canvas size by about a half an inch.