"Rooted in Africa
Watered by Islam
Rustled by the Winds of Europe"
Morocco's King Hassan II (1929-1999) comparing his country to a palm tree. 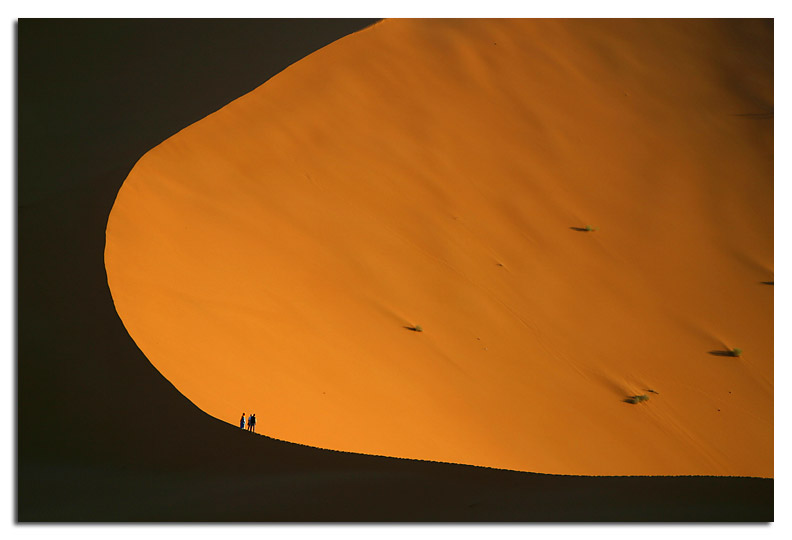 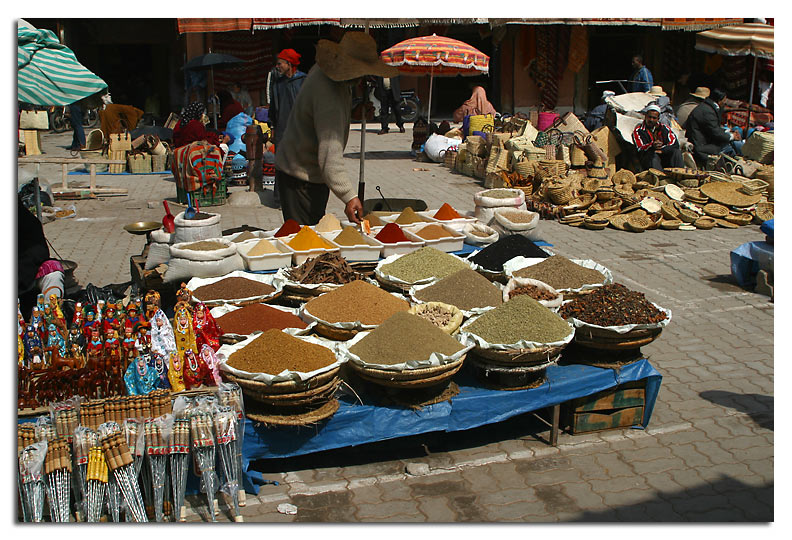 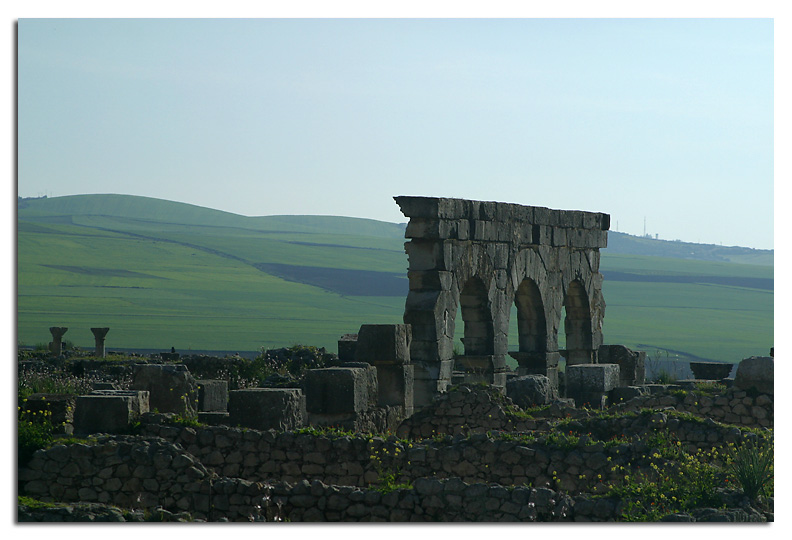 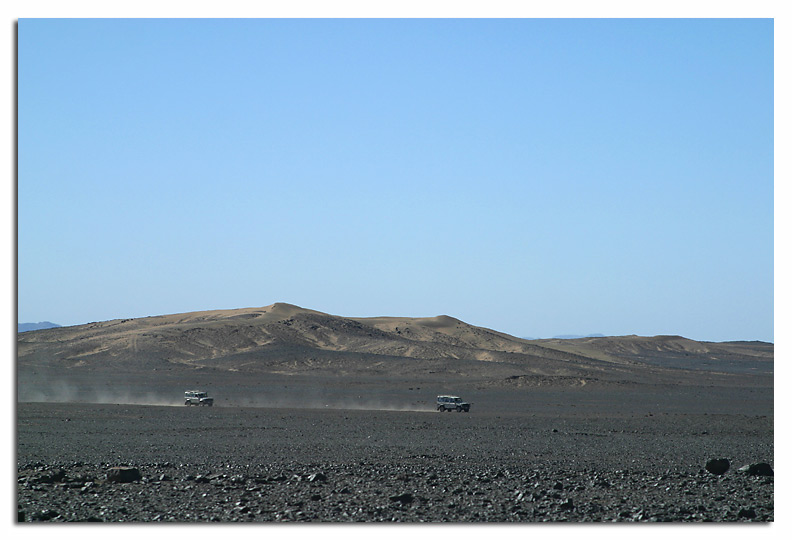 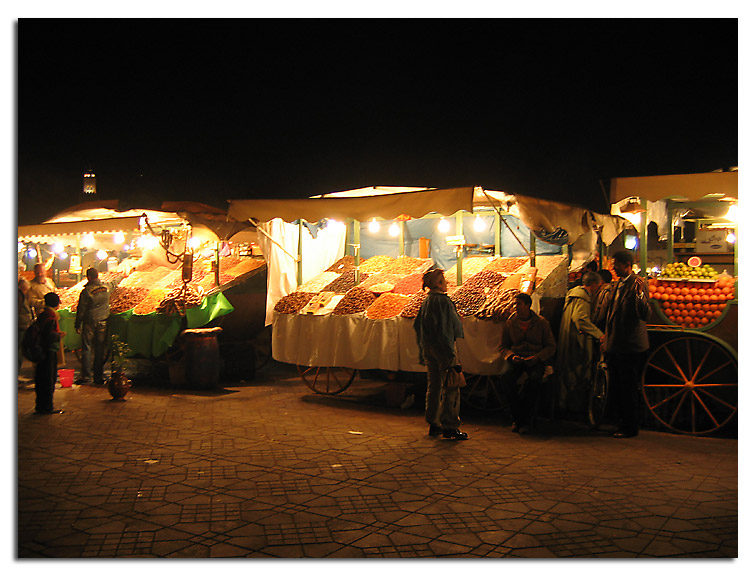 People ask me, How was your trip? How was Morocco?

Morocco was light and texture and color and history and modernity. It was the Sahara Desert and the Atlas Mountains. Roman ruins and camel tracks in the sand. It was spices piled high in markets and carpets folded and stacked against stone walls. It was Mercedes, mopeds and mules. It was the intimacy of alleyways and the expansiveness of a dune field. It was cats sleeping amidst the busy hum of an ancient city. It was mint tea and round bread. It was the call to prayer. It was mosques, medersas and minarets.

What follows is an attempt to contain and confer some of those feelings, before they ossify into memory. It is self-serving in a way; I want to bathe in that light just a bit more before the door closes. So here is my digital attempt at putting a foot in the threshold and letting that last beam of light come through. I took close to 2000 pictures there. Sorting through them is painful work, because so many of them seem relevant somehow. I have been more lax with my usual standards with regards to what gets shown and what gets discarded, because so many pictures that would otherwise be considered bad, tell a story, or show something important. Also, I constantly struggle with the basic challenge of photography, capturing a single moment in time. In essence, this is the game you are playing when you are behind the lens. What I struggle with is the fact that so many photos seem to relate to others, telling a slightly bigger story. In Marrakech I followed a cat down a warren of quiet alleys, taking a series of 15 or so pictures as it strolled along. I chose one to share here based solely on the quality of light and the nice pose the cat granted me, but at home I look at the whole series: vertical and horizontal compositions, tails disappearing around corners, and to me that better tells the story of those moments. Im like the monkey with his paw in the jar, trapped, but unwilling to let go.

The camera is a difficult traveling companion. Once addicted to the shutter, you become subject to a totalitarian regime. There is a compulsion to capture every image, every moment. Through the trip I found myself resisting this, staging quiet rebellions of putting down the camera and just seeing, just being. Noticing. More often than not this would be followed by a moment of clarity where the urge to squeeze off as many shots a possible was replaced with an ability to see one good photo. 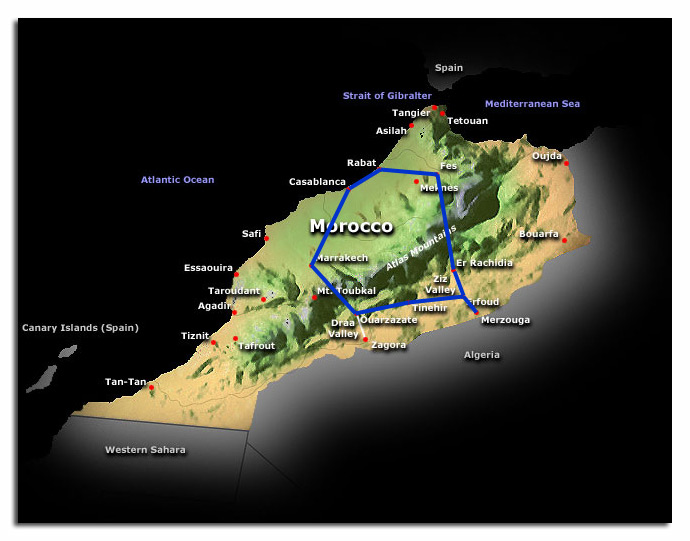 The route, anticlockwise through the country.