I think the last time I inflicted myself on you folks was whining about my elbow. It still hurts, BTW.
Actual conversation (as best as I can remember it) between my Ortho Doc and myself.:

He: (walks into examining room) I already know the first question you are going to ask, because you are a professional mountain biker, and yes you can ride. I wouldn't recommend it but you will probably ignore that advice anyway so go ahead. Just don't fall.
Me: I'm not a professional mountain biker.I just ride for a living.
He: (exasperated) What's the difference?
Me: I yam what I yam.
He: (Proceeds to remove stitches and rummage around in the inner workings of my elbow with an unsettling amount of cavalier exuberance) (The sadistic quack)


So whilst still leaking tranny fluid, I began the process of rigging for the trip out west. You guide types out there know what I mean by rig. More than just packing. Less than the Tet Offensive. 40 bikes. Tools. gear. 10x20. parts. beer cooler. flask. Oh, and cameras. We finally got it all stowed and headed west. Atop Vail Pass the wind kicked up in earnest,and we plowed through a howling headwind for the next eight hours. It was blowing so hard that it kept sucking open the camper shell, even though it was latched and locked. I'd look back and Grendel would be peering down at the highway, rushing below the trailer hitch at 70 m.p.h.
We stopped in Green River and Grendel got out and bounced around for a bit. He was a little wind blown, but didn't seem to mind. Until a tumbleweed (aka Russian Thistle, aka everyone's favorite cuddly chenopod) came screaming out of the sky from about 2 o'clock like a Japanese zero and smacked right into Grendel's starboard quarter, exploding on impact into a shower of twigs and genetic potential. The tumbleweed was a little bit larger than he was. He fell down, rolled over got up, looked at me with the most baleful glare he could muster and walked (walked, I say) back to the truck and got in.
I put on a Guy Forsyth live album and we continued west, into the setting sun and blowing dust. 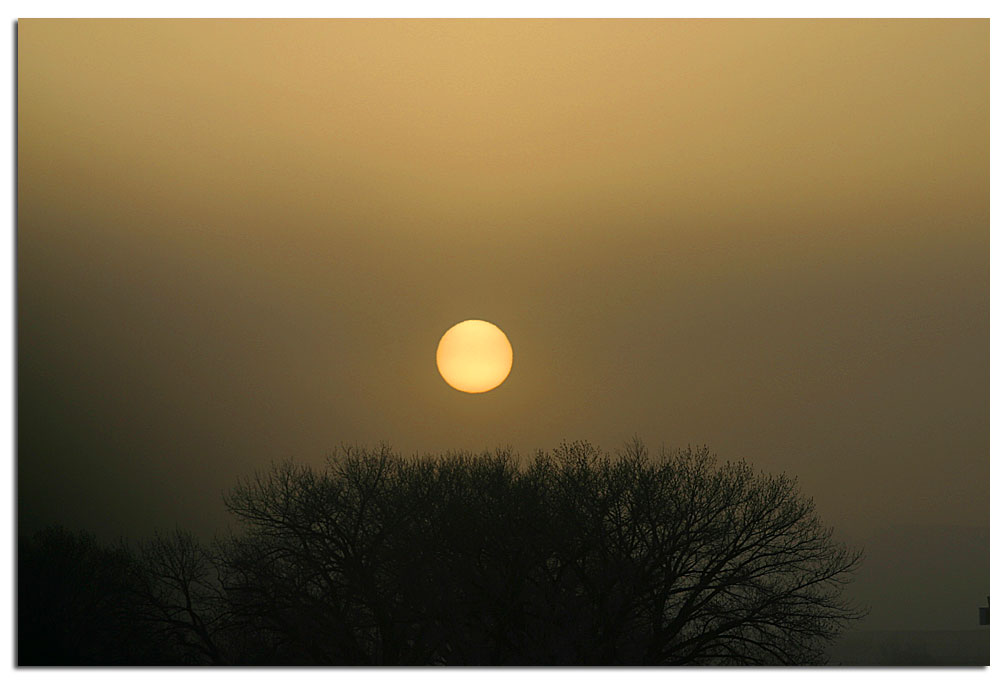 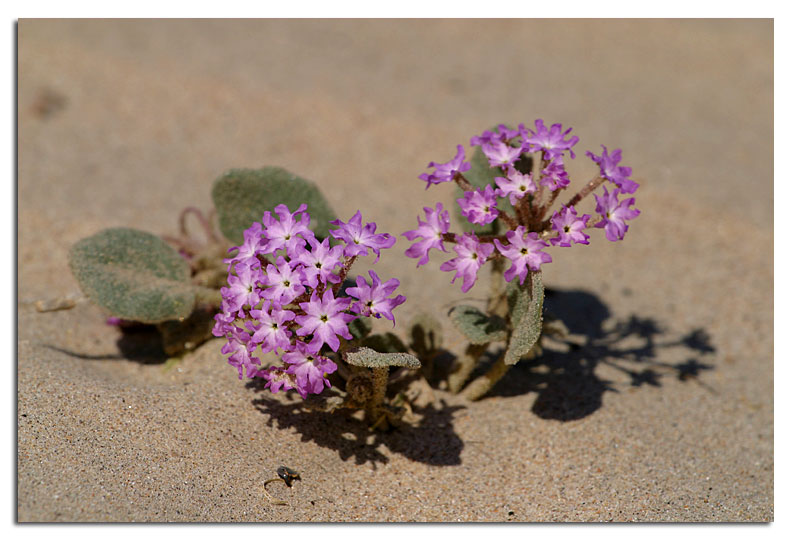 Trailers are limited to 55 m.p.h. in California, which is sheer genius as it creates a 25 mile per hour speed differential between traffic groups. We trundled along and made stately progress up to Monterey. Arrived in good order, washed the rig and proceeded down to the beach. 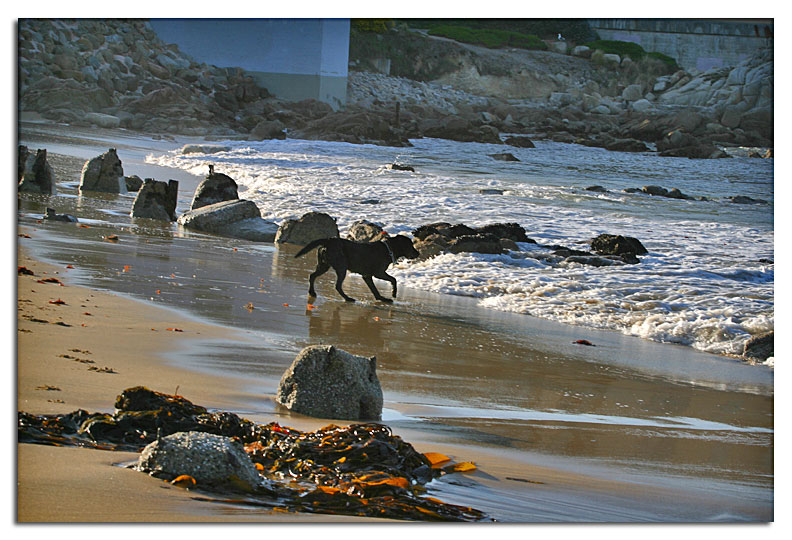 It took a little getting used to. 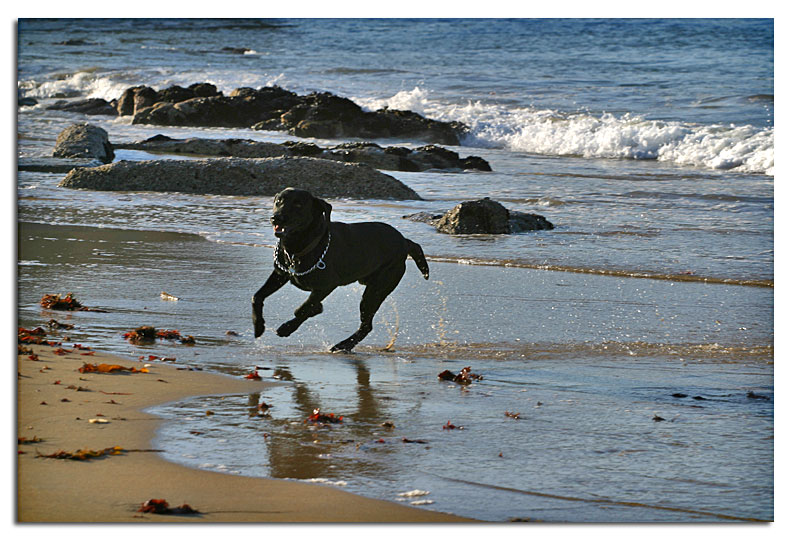 But soon we were fine with it.

And the next few days were mainly taken up with the craziness of Sea Otter. I tried to set up the tent by myself. I realized that was a mistake when I felt a stitch pop in my elbow as I struggled with the canopy. The weather was decent though. A tad chilly at times. Windy on Saturday, but dry, mercifully dry. They had a couple of pump track set up in the demo area. 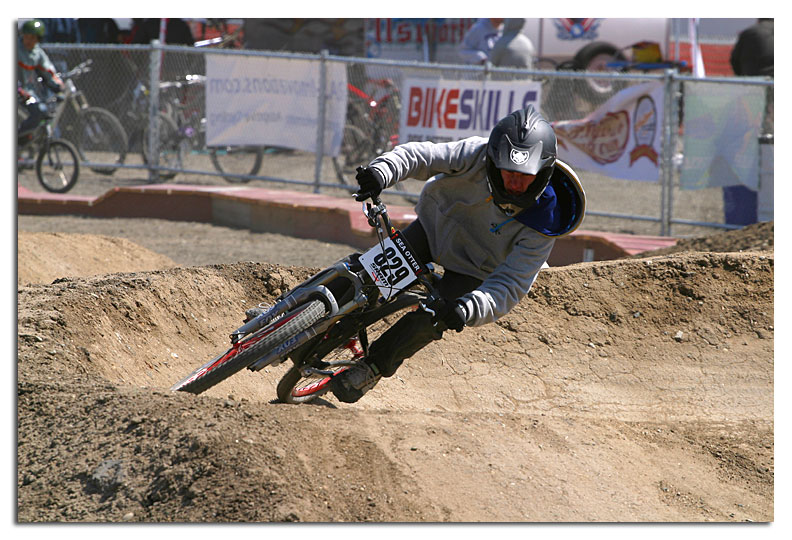 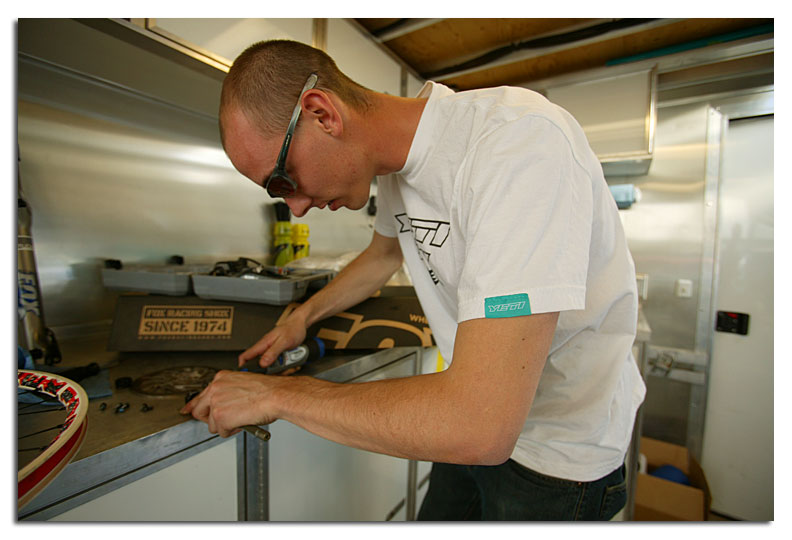 Stretch making something even cooler. 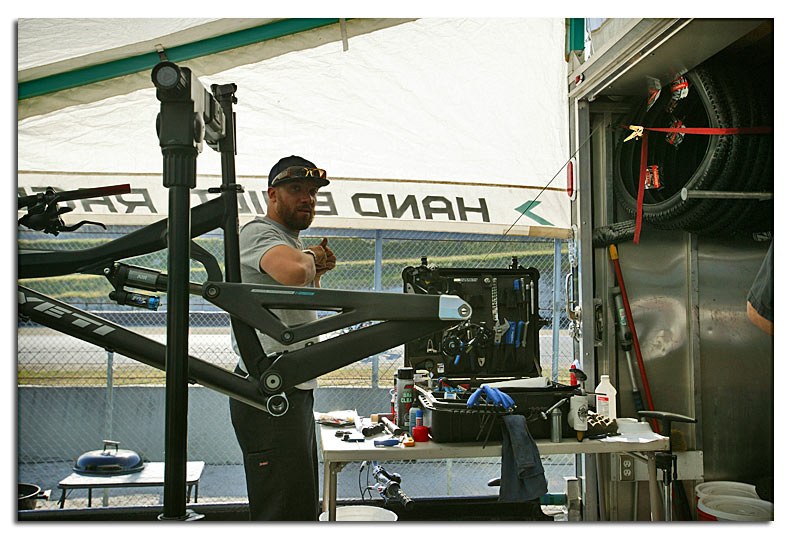 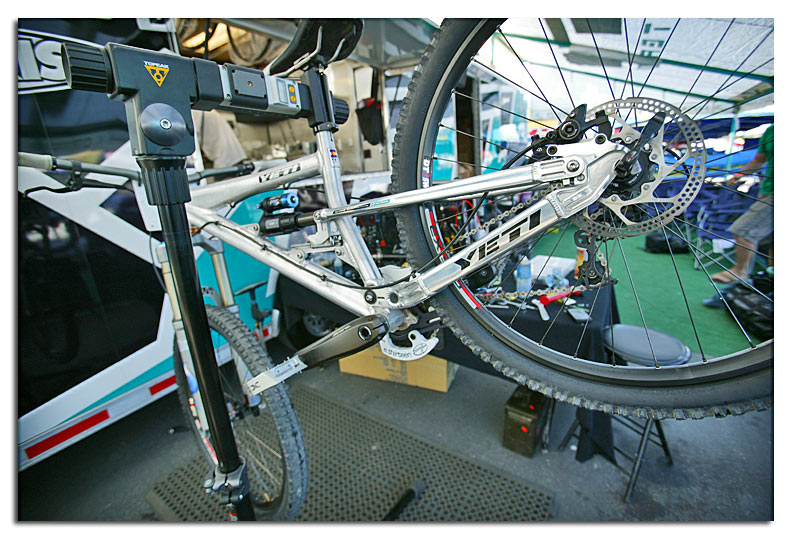 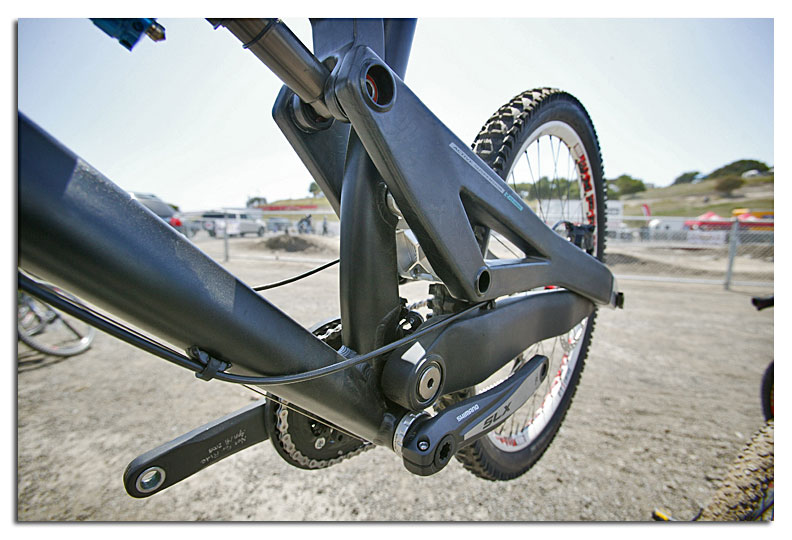 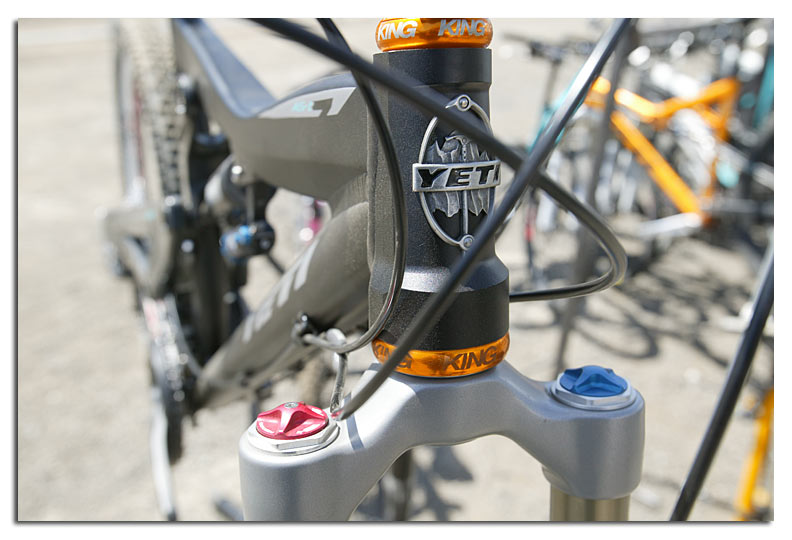 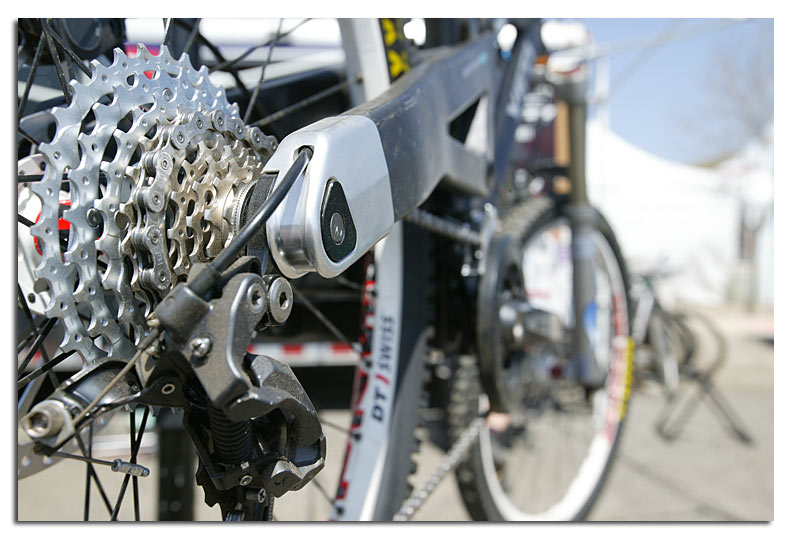 All of which was fine and dandy, but it is always nice to carve out a bit of down time. That beautiful, tangible, golden, syrupy late afternoon light filtering through the oak trees beckoned me away from Laguna Seca down to Point Lobos. I put in Workin' with the Miles Davis Quintet and drove down to experience that amazing frontier between land and sea, where unyielding granite meets unyielding sea and both end up giving in a little. 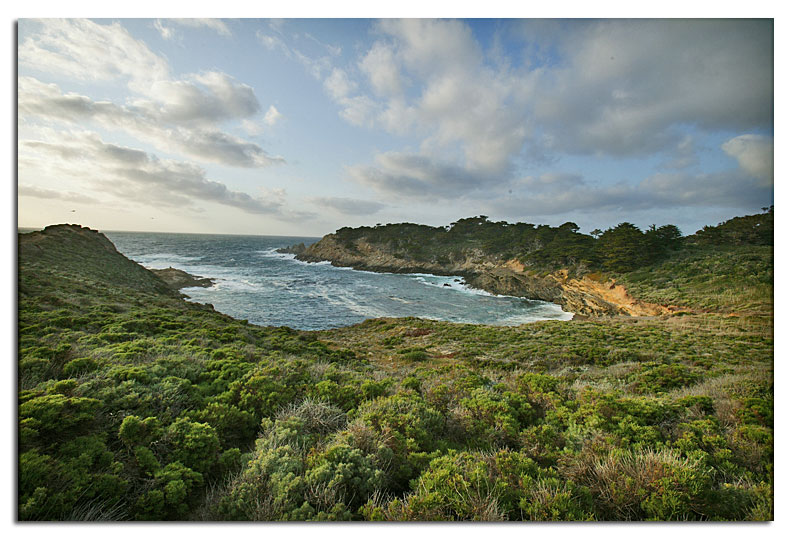 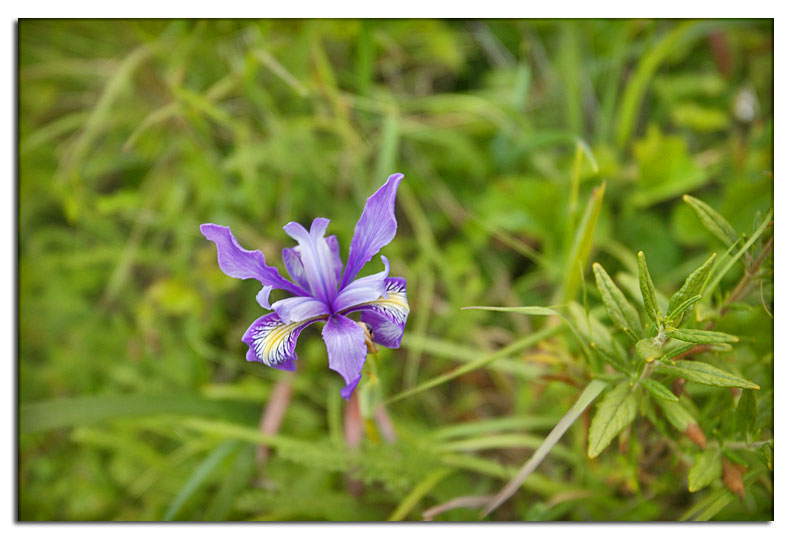 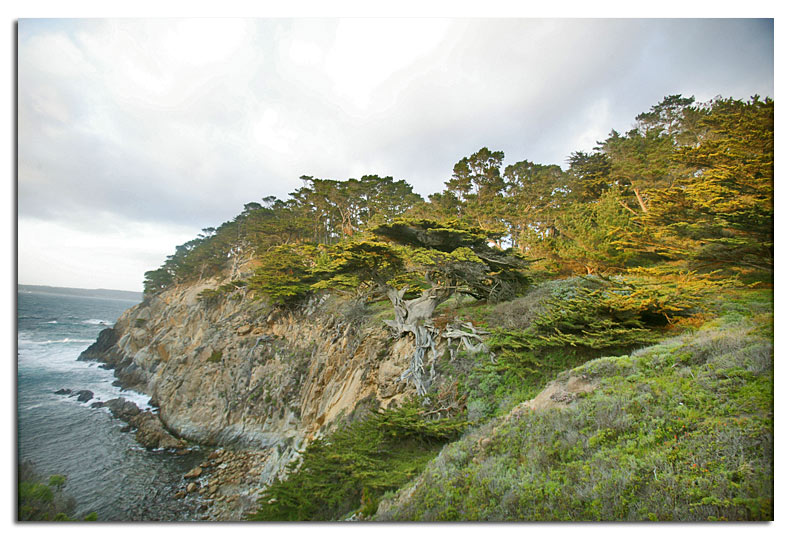 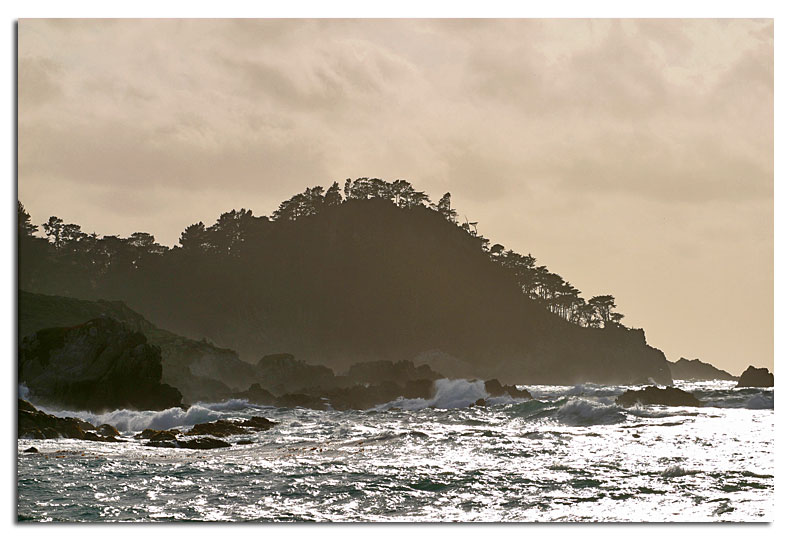 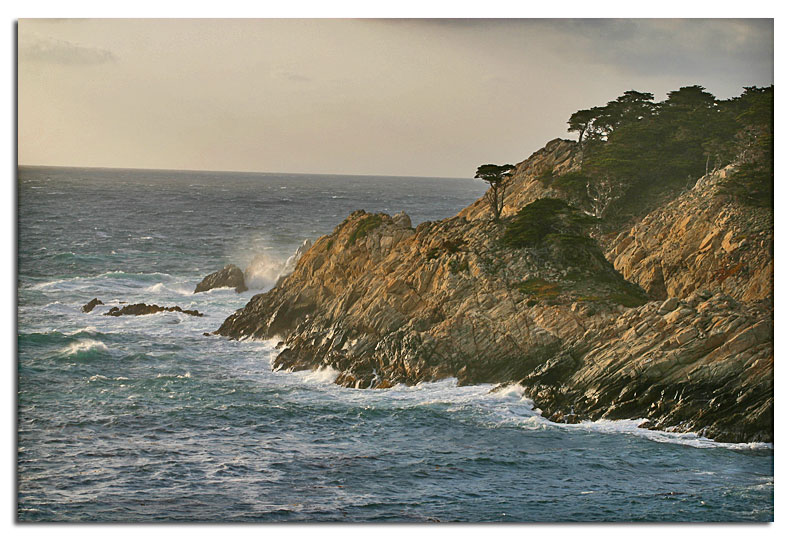 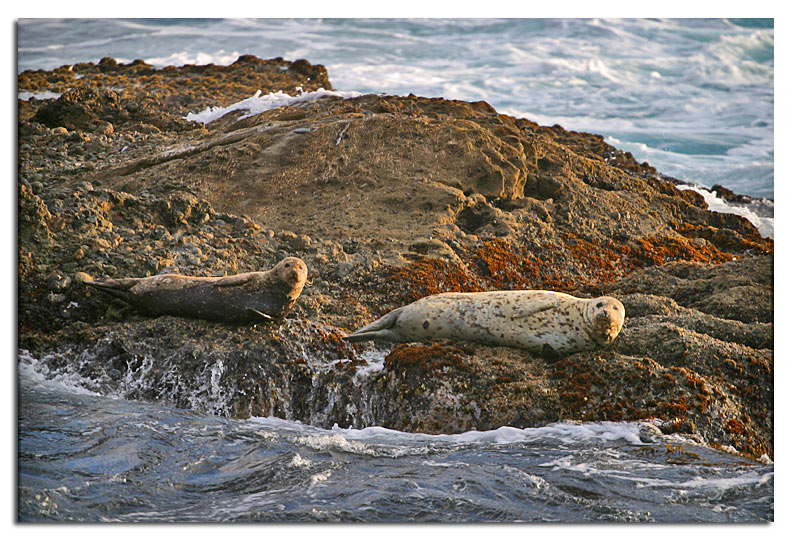 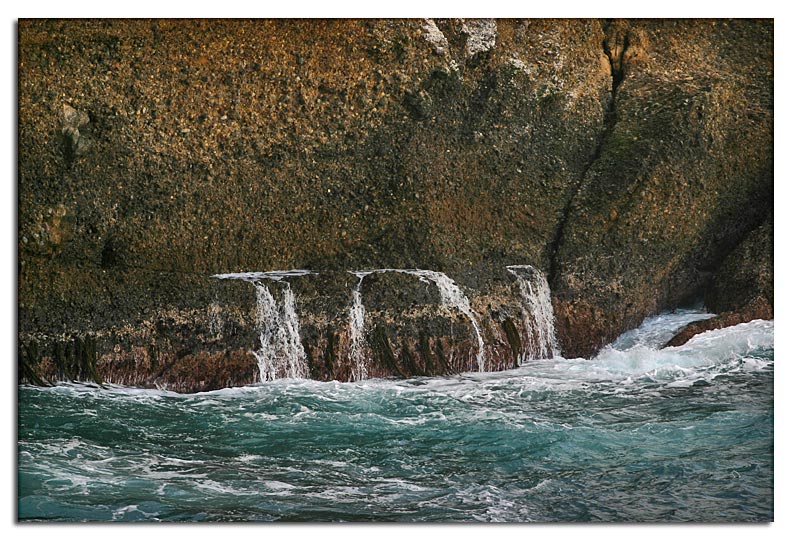 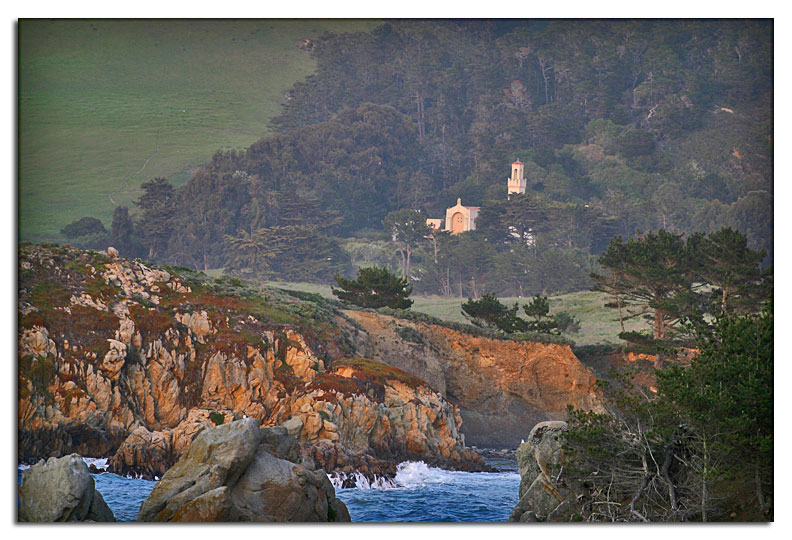 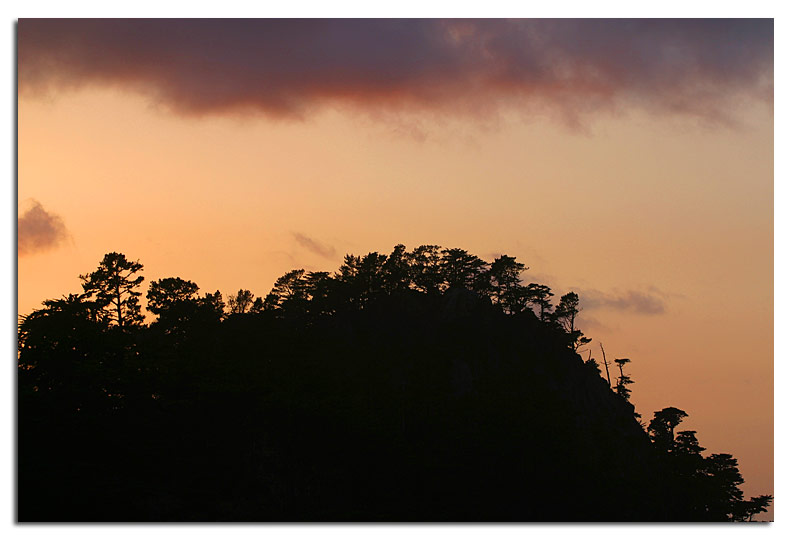 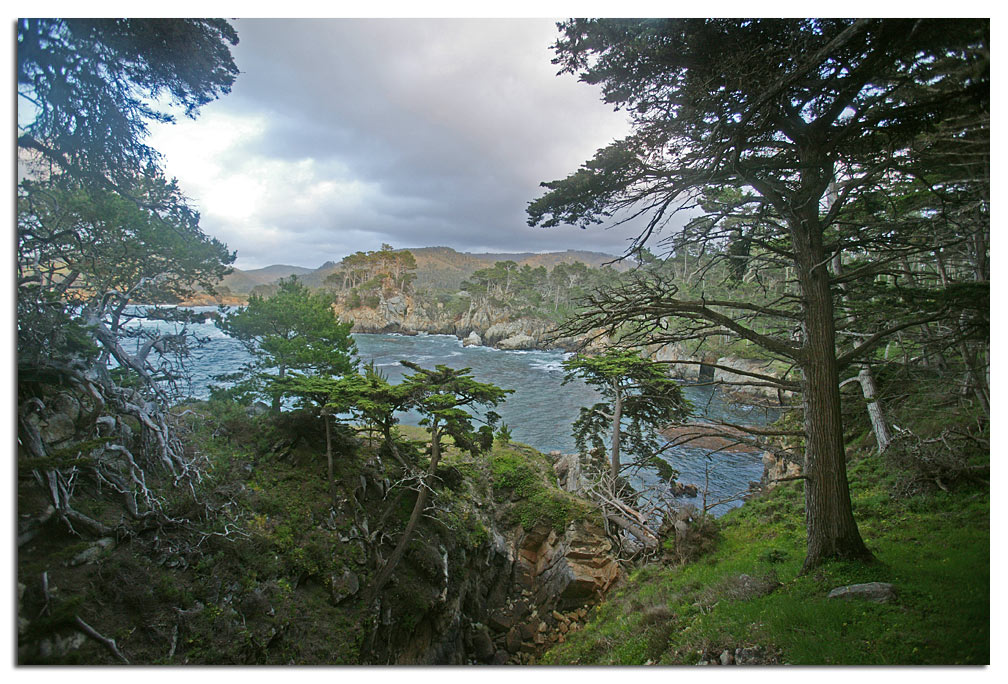