So after Sunday's biggish ride out at Golden Gate, I thought I would do a shorter recovery ride. I hadn't ever spent much time at Centennial Cone, and it was a beautiful afternoon, so off i went. I had the place pretty much to myself.
What to do on a solo ride. You can always just ride. There was just over 20 miles of it to be had out there that day, along with about 4,400 feet of elevation gain. It was, as mentioned, deserted, and the high vistas reminded me of some of the riding I have done in Northern Mexico. The folded contours of the surrounding terrain took on a reptilian air, entire ridgelines resembled lizards basking in the sun.
And of course there are the photo stops.
Of the bike: 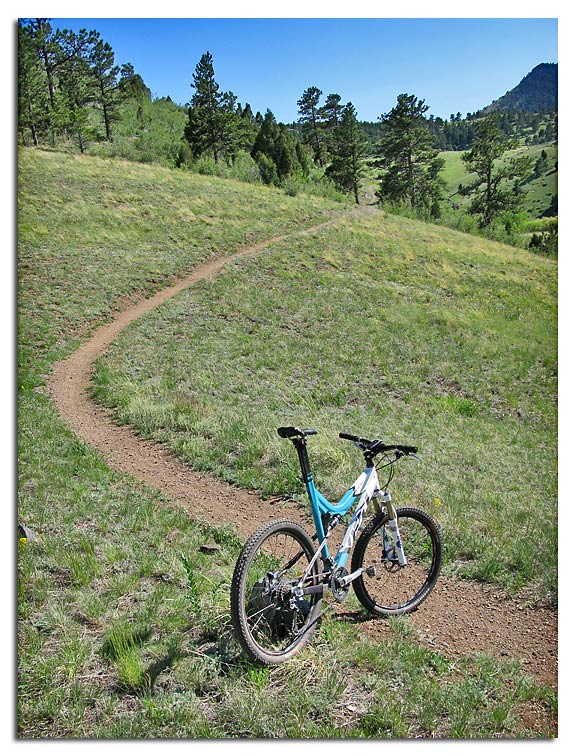 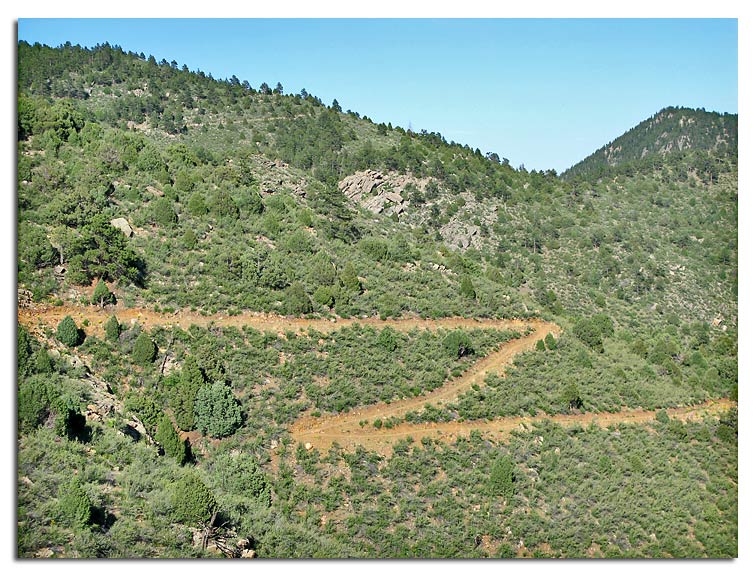 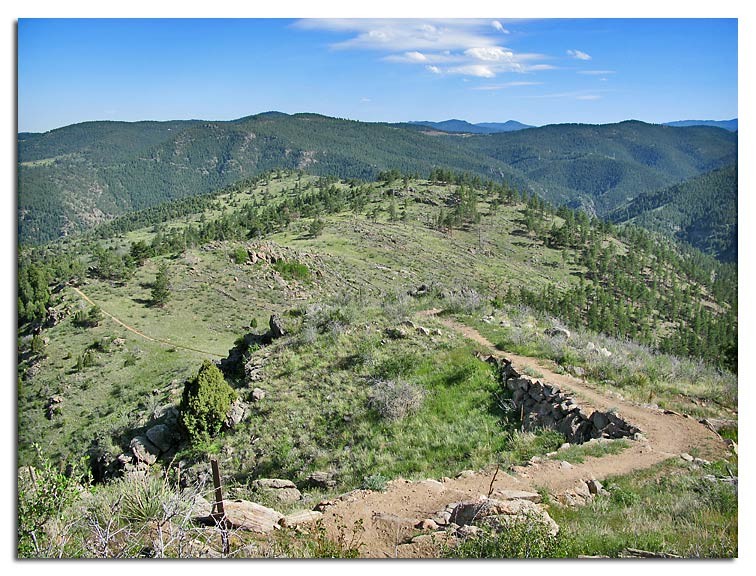 And of course the flowers: 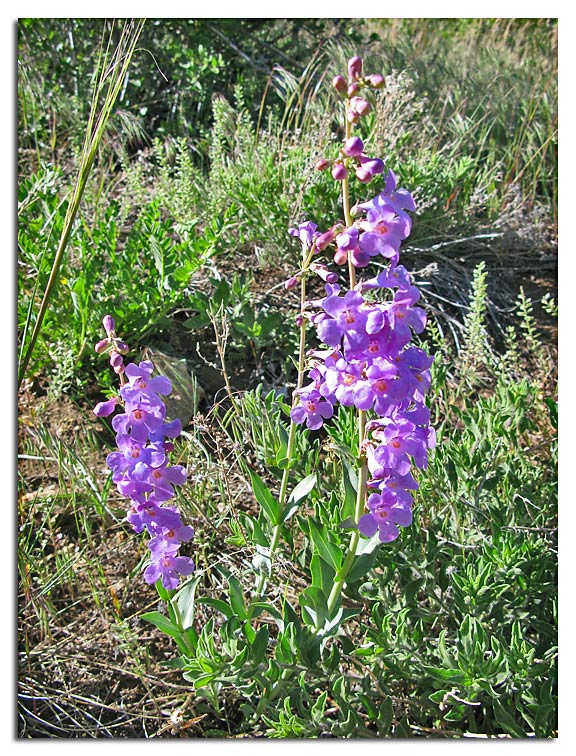 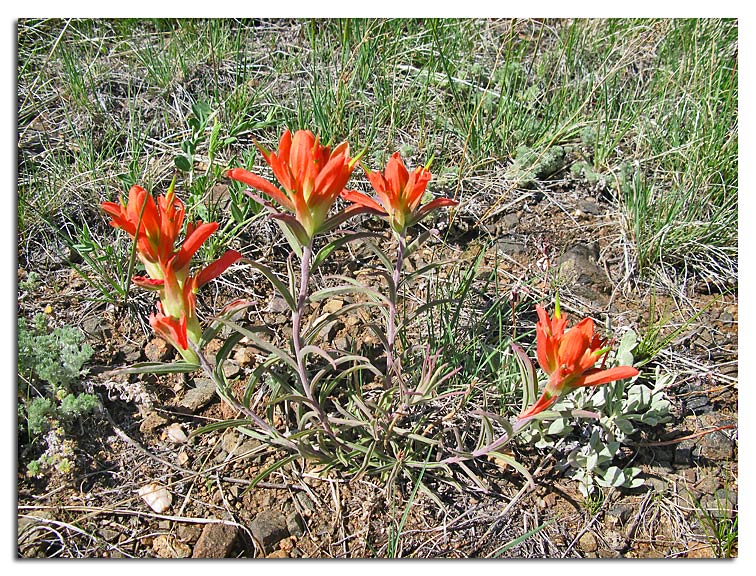 Not to mention the free floating phantasmagora!!!! 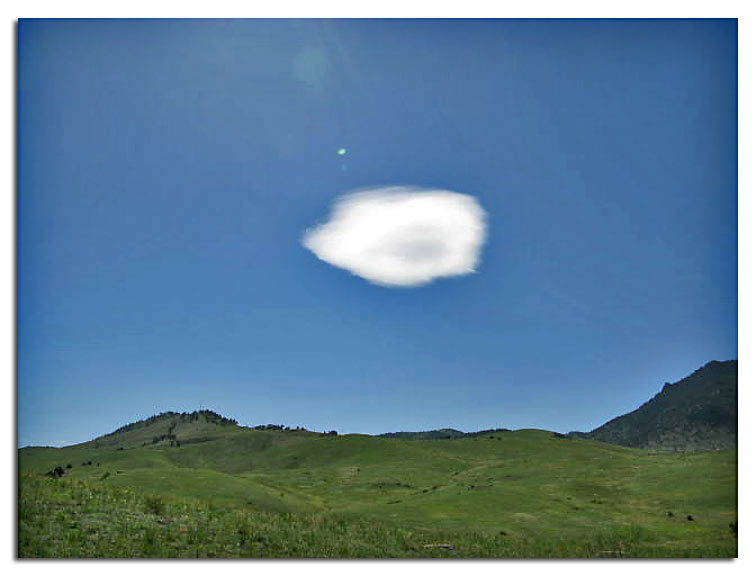 otherwise known as a cloud, but hey, religions have been formed around less.

But in the end temptation was too much to resist and I ended up casting fate to the wind, letting go (literally) of one of the brakes and switching to a more dynamic recording media. Click it:

Amusing, no? No, probably not. But it amused me.