G.I.T.A. '08
(Gaspin' in the Aspens, an informal gathering in Northern New Mexico)

A hard road to get here. It started pleasantly enough in Durango, for a few days of riding and reveling. (RMH'08) But then followed a week of trudging across Southern California,

...and then the better part of a week in Vegas at the annual bike show. 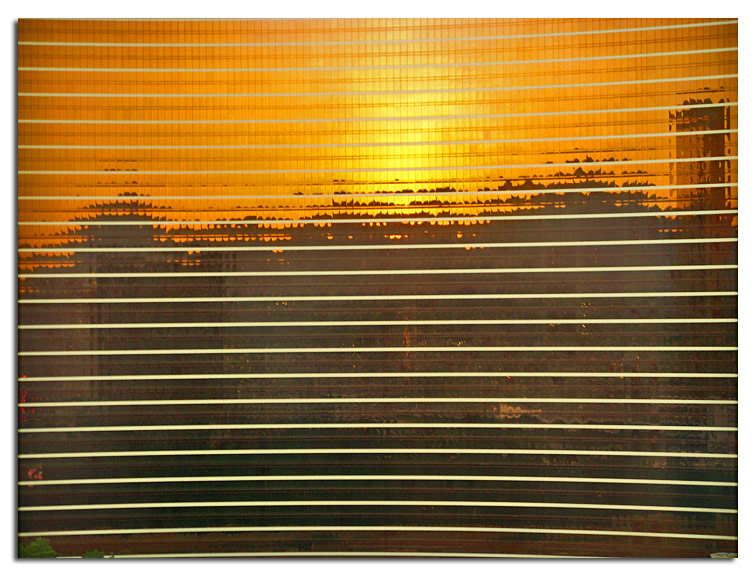 Las Vegas. always full to the scuppers with people trying desperately hard to convince themselves and others that they are having a great ol' time. Recasting their personalities in the inky shadows of Hunter S. Thompson. Except they don't have a Red Shark with a trunk full of mescaline, acid and ether, and no point mentioning  the bats. None of the poor bastards are going to come anywhere close to seeing them.

The long strange trip continued. I left the fear and loathing of Las Vegas and wandered across the southwest, up though Mesquite, Nevada, and across that funny little corner of Arizona, into Utah, skirting across the flanks of Gooseberry Mesa. Then dipping south, back into Arizona, traversing the Arizona Strip along the base of the Vermilion Cliffs. I stopped the rig on multiple occasions and got out to walk into the desert, relishing the silence, the vastness. 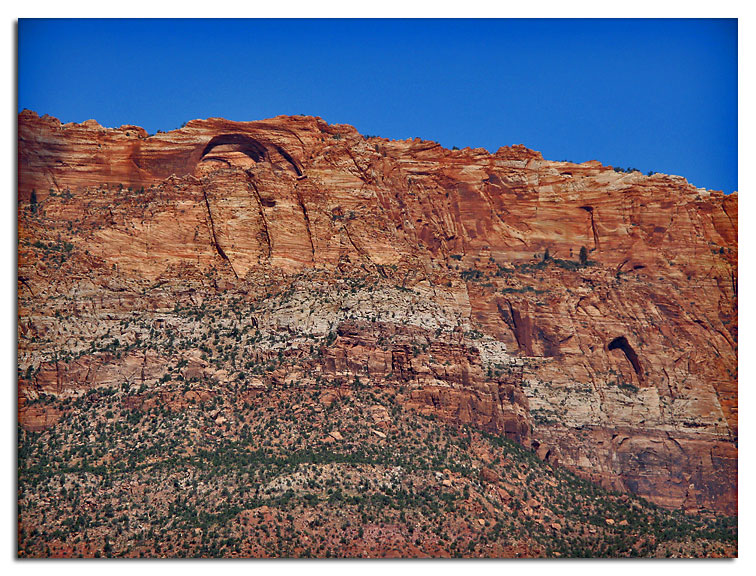 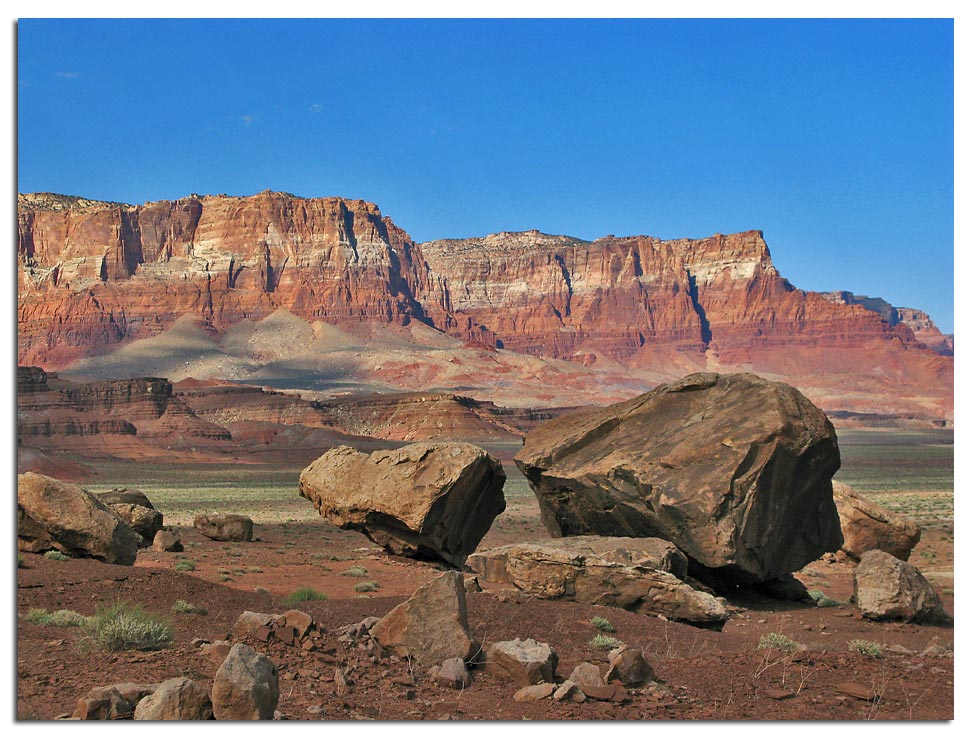 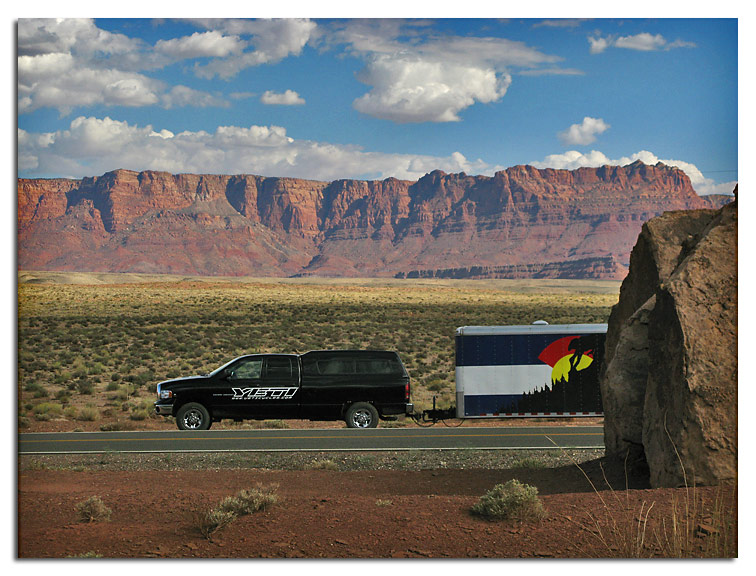 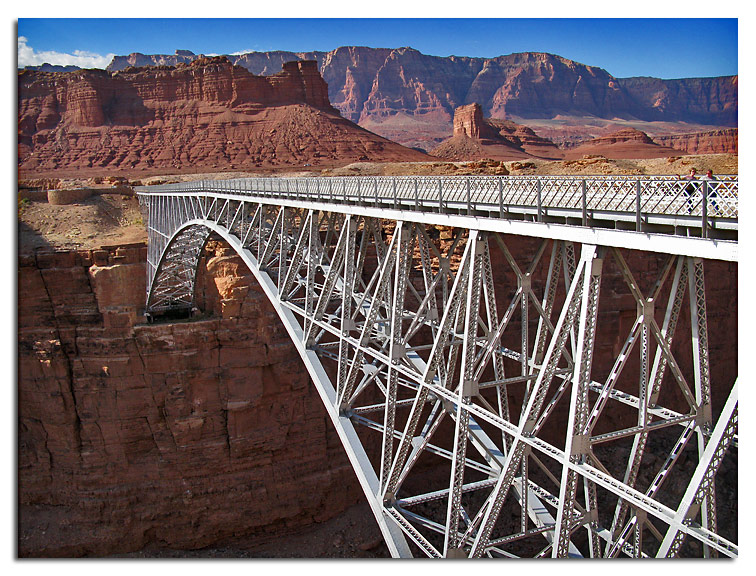 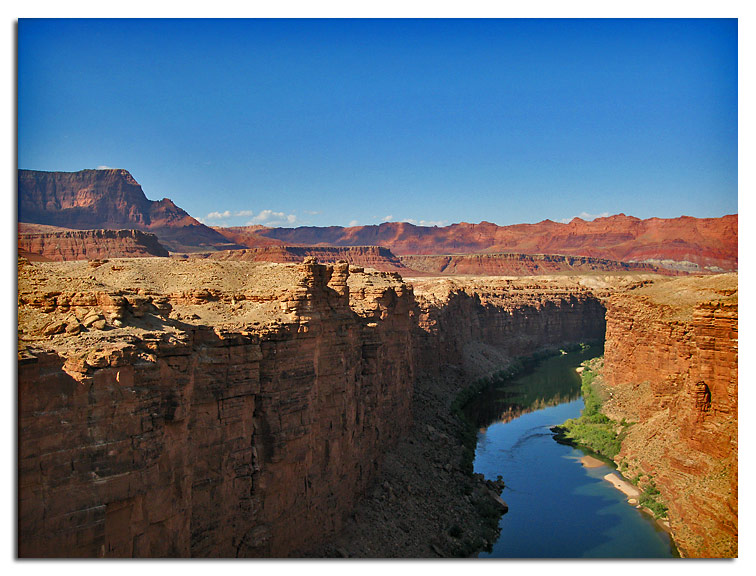 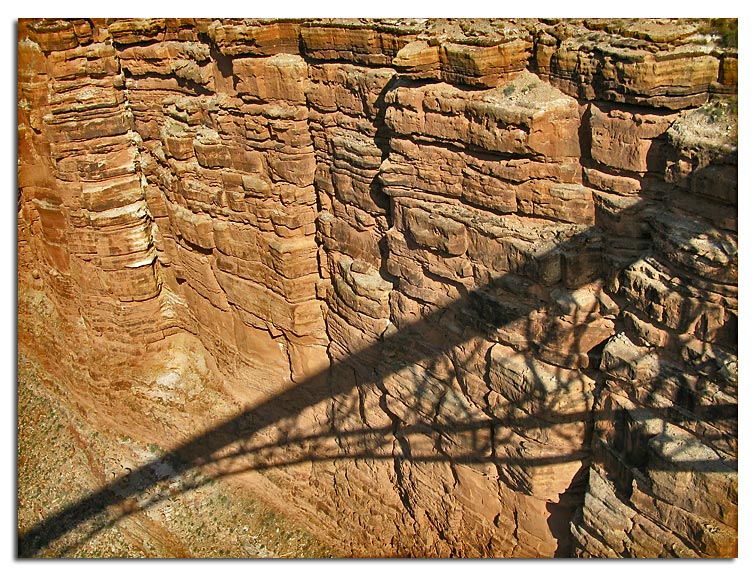 I dove into the Navajo Reservation, then peeled off another layer of the onion and drove through the Hopi Reservation. Strange names chattered at me from the road signs. Late afternoon light, speed traps, road kill. I crested a little rise and there just on the downhill slope was a dead..something. Warthog, hyena, press secretary. Who knows, but I couldn't stop in time, and swerving with a 27 foot trailer is an activity only meant for special times, so I badum-adumped right over it, jouncing the truck and trailer somewhat but only sustaining emotional damage. Oh, and when I stopped for gas later on there was something that looked a lot like beef jerky stuck to the front of the trailer. Beef jerky with hair in it.